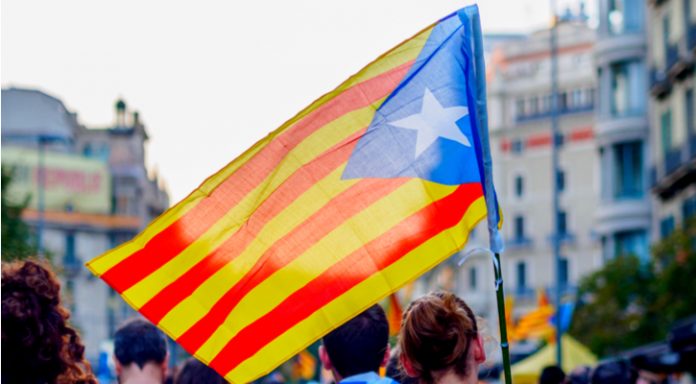 The pound euro exchange rate failed to move much on the second to last day of trading before Christmas. Investors cautiously eyed Brexit developments and regional elections in Catalonia, Spain. The pair ended the day roughly where it started at €1.1268.

The EU is reportedly set to offer the UK a Canada-style trade deal, should UK Prime Minister Theresa May fail to make clear Britain’s desires before the summer. This style of trade deal would fall short of what the UK would be hoping for, particularly in the area of services, which makes up the largest part of the UK economy.

The EU has requested that Theresa May and the UK government provide more clarity on how they view the future relationship between the UK and the EU post Brexit. Theresa May is expected to outline her vision early next year, which is expected to be along the lines of a bespoke agreement, combining the best of being inside and outside the bloc. This option is something many believe the EU will not like. In the case that the EU isn’t suitably impressed or feel that the proposals lack sufficient concrete plans, they are expected to offer the Canada-style trade deal in a take it or leave it proposal. A more bespoke deal would be better for the pound as it would ensure a smoother Brexit.

With little else to focus on in the run up to Christmas, investors are keeping an eye on the regional elections in Catalonia. Millions have turned out to vote in the first elections since the independence referendum in October. Though initial polls were too close to call, at this point the pro-independence party has declared victory. Defying predictions, the pro-independence party went on to secure an overall majority with 70 seats out of 135, and 47.5% of the popular vote. Though many were fearing the clash between the unionists and pro-independence sides, a repeat of October’s chaos and violence is unlikely. The road to independence is still a very, very long one. Which is why the split isn’t creating a state of desperation in euro traders, but is still weighing slightly on the common currency.