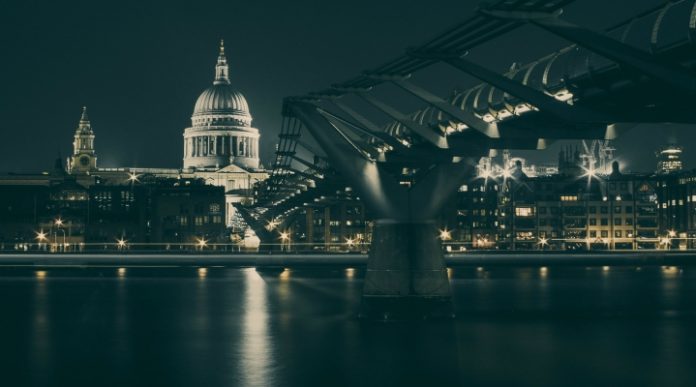 The pound US dollar closed as more or less the same level that it opened on Wednesday, as it remains steady close to its weekly high. Investors digested UK retail sales data and news of the US tax reform being approved by the Senate. The pound US dollar exchange rate closed the session at US$1.34 for the pound.

The pound was under pressure generally after the Confederation of British Industry data pointed to a slowing in spending by the UK consumer. Retail sales data from December slipped slightly from November, which was a bumper month. However, to see retail sales easing back in December, traditionally a strong month due to Christmas shopping is worrying investors, especially given the UK economy’s dependence on strong consumer spending.

Any pressure from weak retail sales data was offset by encouraging post Brexit plans from Bank of England Governor Mark Carney. Carney said in front of the Treasury Select Committee that he intends for EU banks to remain in Britain operating almost as normal post Brexit. They will function on a branch basis similar to US and Japanese banks. This should encourage the banks to stay operating in the UK supporting the financial system and preventing massive job losses.

US Senate Passes the Tax reform Bill: Data in focus

The US tax reform bill is completing the final stages before it is expected to hit President Trump’s desk for signing before Christmas. The bill was passed by the Senate, by a majority of 3 votes. It now has to go back to the House due to a procedural snag, which analysts are not expecting to cause any major problems. So finally, almost a year after taking office, President Trump is set to claim his first legislative victory and one that showed save corporate American $1.5 trillion.

The focus of the market could quickly switch back to economic data today, as the US economic calendar is fairly busy with high impacting releases which could cause volatility for the dollar. City analysts are anticipating that the US third quarter GDP figures will show economic growth of 3.3% year on year. This strong reading could be supportive of the dollar. However, analysts are forecasting that inflation will remain low, which will continue to cause concern in the US Federal Reserve over raising interest rates next year