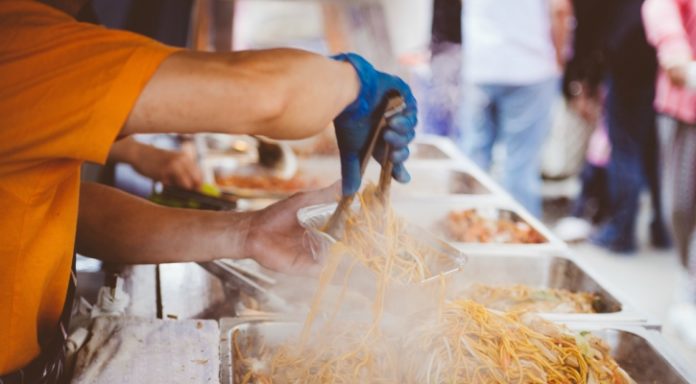 On the final trading day before Christmas, the pound was roughly flat versus the dollar. Investors on both sides were digesting weak economic data. The pound US dollar exchange rate ended the session at $1.3366.

Demand for the pound slipped on Thursday after Gfk consumer confidence data, which measures how hopeful everyday Brits feel about their personal financial situation as well as the country’s economy, showed that optimism in the UK dropped by more than what analysts had been predicting. Consumer confidence fell to -13 in December, from -12 in November. That’s a 4-year low in consumer confidence. The report cited Brexit uncertainties as the principal reason for the increasing concern.

When confidence is low, consumers are less likely to spend and more likely to keep money saved, for future uncertainties. This is bad news for the UK economy, which is so dependent on the UK consumer. As a result, the pound came under pressure.

The dollar was also surprisingly unsteady, given that the US tax reform bill had been passed. Both the House and the Senate had approved the bill which will provide corporate America with a $1.5 trillion tax cut. However, the dollar was more focused on the US Gross Domestic Product (GDP) data and jobless claims.

Analysts had forecast US GDP to be 3.3% in the third quarter. However, the data came in at 3.2%, marginally lower than forecasts. This was slightly unsettling for dollar traders. But any disappointment was short-lived when investors put the figure into perspective. This was still the best quarter of growth since 2015, in addition to also being an improvement on the first quarter of this year, which saw growth of 3.1%. So although the figure was less than what analysts had pencilled in, it still shows that the US economy is very strong.

The other area of disappointment came from jobless claims. The number of people claiming jobless benefits jumped to 245,000 worse than analyst expectations of 233,000. However, the number is still within the limits of what’s considered acceptable for a strong labour market.

Today, markets are expected to be extremely quiet as the majority of market participants will be looking towards the Christmas break.