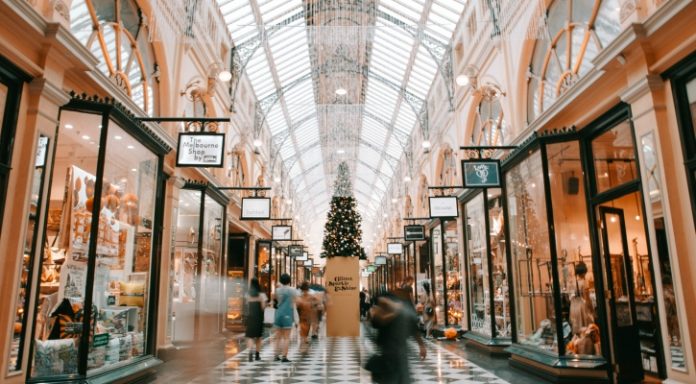 In general, traders are finding little to get excited about in the lull between Christmas and the start of 2018, which is leaving them time to reflect on the year gone by. The pound has had a tough year, falling over 4% versus the euro. Politics, and more specifically Brexit, have been the principal drivers of sterling, which hit a low of €1.0743 versus the euro in August.

Politics will continue to be the main driver for the pound in 2018, as investors wait desperately for news on a trade deal with the EU. Headlines flowing from Brussels over progress of any potential trade deal will be the priority. This is because a strong trade deal could make the difference between a hard or soft Brexit which is hugely important for the pound.

Euro Was The Strongest G10 Currency 2017

Meanwhile the euro has been the strongest-performing currency this year, out of the 10 major global currencies. At the beginning of 2017, the outlook for the euro was rather uncertain, with several potentially risky, political events across the year. The majority of these events worked in the favour of the euro, with the exception of two. These being, firstly, the independence flare up in Catalonia, Spain. Secondly, the absence of a government in Germany whilst coalition talks continue.

The region has enjoyed steady economic growth — which is projected to continue — and falling unemployment. Perhaps the only area of concern for the eurozone is its incredibly sluggish levels of inflation. Inflation is refusing to pick up in the region despite robust economic growth, and is unlikely to increase much over the coming year. Low inflation means the odds of the European Central Bank (ECB) hiking interest rates in the coming year are quite remote. When the odds of an Interest rate rise are low, the currency can struggle to increase in value.