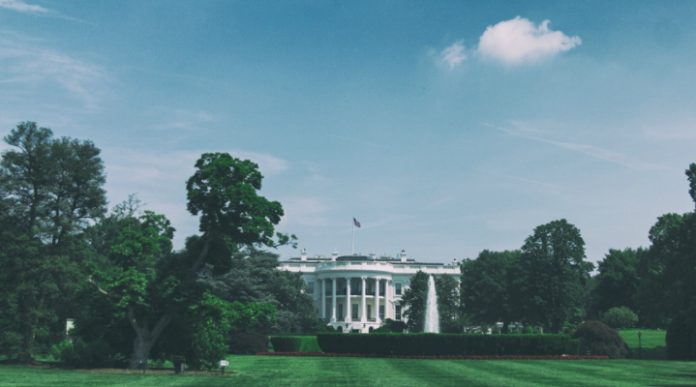 The pound jumped against the US dollar after UK Prime Minister Theresa May spoke to US President Trump. On the phone call, both agreed to the importance of a swift-post Brexit bilateral trade deal. The pound, which had hit a low of US$1.3332, jumped over 50 points higher.

Trade deals have been the central focus for the pound for much of the day. Early on the EU continued to squash hopes of a special post-Brexit deal, that would see the UK’s financial sector maintain links to the single market. EU Chief negotiator Michel Barnier firmly ruled this option out, which weighed on hopes of a smooth Brexit.

The previous session also saw Theresa May call President Trump to discuss various matters including Trump’s recognition of Jerusalem as the capital of Israel, the humanitarian crisis in Yemen and Brexit progress. In the call both leaders acknowledged that a quick trade deal after Brexit was important. A quick bilateral trade deal between the two countries would offer support to the UK economy at a time when it could be losing its closest business trading partner. As a result, the pound rallied.

Looking across today, the pound could experience volatility as investor attention turns to CBI retail sales data and an appearance by Bank of England Governor Mark Carney, who will testify on the financial stability report.

US Tax Bill Moves Ahead to Senate Vote Later Today

The dollar was generally weaker across the board on Tuesday, despite the US tax reform bill almost completing its journey through Congress, and to President Trump’s desk for signing. Dollar investors had been focusing on the benefits that the tax will could bring to corporate America and particularly the repatriation of huge sums of money, which would boost demand for the dollar.

However, opinion is starting to turn slightly as investors are paying an increased amount of attention to the political risks involved in passing a bill which looks to benefit the rich rather than the middle class. Public opinion is stacking up against the bill, which may create instability in the US over the longer term.

The US Senate is expected to vote today. Despite two Senators being unable to attend the vote, the Republicans still believe they will achieve the necessary votes to pass the bill.