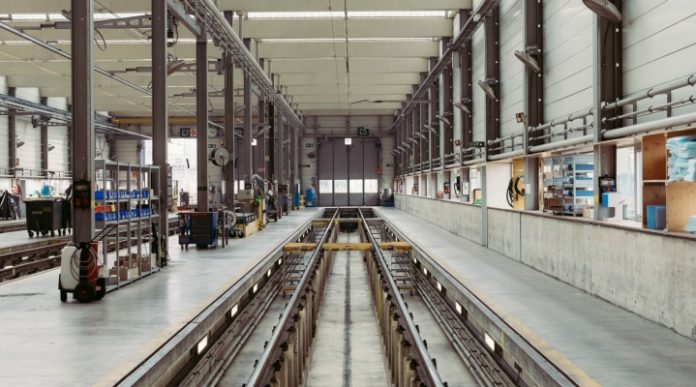 The mood for the pound picked up in the previous session after it dropped significantly at the end of last week. The pound gained over 0.5% against the dollar. The exchange rate pushed above the pound to US$1.3400 before easing back slightly.

The Confederation of Business Industry (CBI) revealed on Monday, that UK manufacturing orders were at the highest level since 1988. The UK manufacturing sector has benefited from a weaker pound, which has made UK goods more attractively priced abroad. However, the devaluation of the pound has not been all good news for the sector, which is also experiencing an increase in costs. The encouraging orders data boosted sentiment for sterling.

Both investors and businesses are hopeful that the Government’s Industrial Strategy will further help boost the UK manufacturing sector and the UK economy as a whole.

Today there is no high impacting economic data, meaning investors will once again be looking towards Brexit headlines for direction. UK Prime Minister Theresa May started talks with her Cabinet this week as to how they would like EU — UK post Brexit relationship to look. Theresa May is reportedly after a deal whereby the UK is no longer in the EU single market or customs union, but retains many of the benefits. She has been warned by EU Chief negotiator that this is a very unlikely outcome.

The dollar was generally weaker across the board on Monday, despite the US tax bill nearing completion. There had been doubts over whether the bill would achieve the majority it needed in the Senate vote, which should take place later this week. However, the two wavering Senator have been pulled onside. Yet the dollar was weaker as investors assessed the growing economic tensions between the US and China.

President Trump described China as a strategic competitor in a national security strategy release on Monday. He accused China of economic aggression aimed at weakening the US. This was a highly visible document, as it laid out Trump’s foreign policy for the first time. Trump looks to adopt a tougher stance on China, which will do little to improve the increasingly strained geopolitical relationship between the two powers.