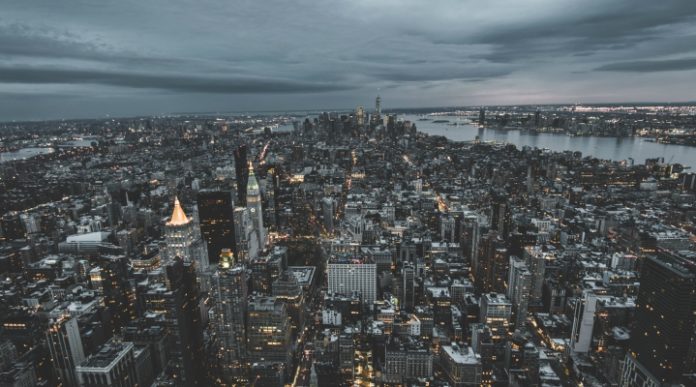 The pound finished the previous week 0.5% lower versus the dollar. Traders navigated through a volatile week, which saw the pound hit a high of US$1.3520 and a low of US$1.3302, before ending at slightly off the low at US$1.3322. Brexit and US tax reform headlines are likely to be principal drivers of the exchange rate this week.

The pound struggled against its peers last week, as the EU officially agreed to move Brexit talks to the 2nd stage of discussions. Phase 2 will include talks about trading relations between the UK and the EU following Brexit. However, the news was not all well received. This is because the EU also confirmed that these talks will not begin until March, leaving very little time to put together a trade deal. Furthermore, many businesses will have to make important investment decisions for 2018, almost blindly, given that there has been very little clarity as to how trade could function between Britain and EU.

This week UK Prime Minister Theresa May will meet with her cabinet to discuss Brexit goals for phase 2 of the discussions. Theresa May is politically very weak right now so these discussions could throw up some political turbulence, making her more vulnerable, which could make pound traders nervous.

This week is a busy week for the dollar, as dollar traders will be tackling several potential high impacting data releases, in addition to a possible final vote on the final version of the US tax reform bill. The data points include a final estimate for third quarter GDP, consumer sentiment and inflation figure as measured by the Personal Consumption Expenditures (PCE). Investors will be particularly interested to see the inflation update after the US Fed expressed concerns over the low rate of inflation once again at the Fed meeting last week. Investors are concerned that persistent low inflation may prevent the Fed from raising interest rates next year.

Meanwhile the tax reform, which is entering the final phases in its progress through Congress, could be voted on this week. Last week the dollar fell on concerns over two wavering Republicans, but their votes have now been secured. Republicans have such a slim majority in the Senate, so there is a small margin for error.

Heading into the new week, it looks as if the Republicans will, just about, be able to win the vote, which would boost the dollar as trading begins.