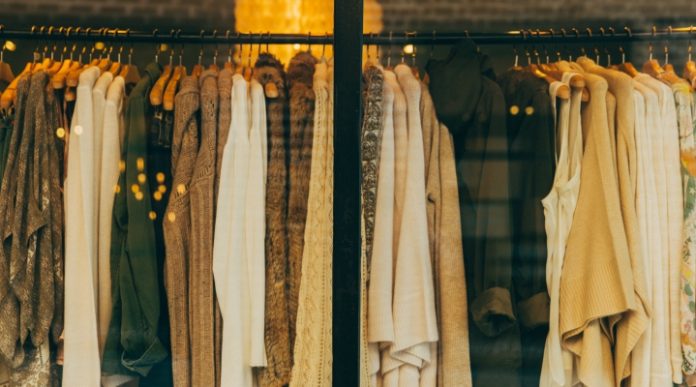 UK retail sales data boosted investors’ mood towards the pound in the previous session. Figures showed that the UK consumer continued to hit the shops in November, despite increasing prices and lower wages in real terms. Retail sales increased 1.5% year on year, much higher than analysts’ forecasts of 0.2% and well above October’s revised figure of 0%. This increase is most likely down to Black Friday shopping, when consumers hit the shops hard to pick up bargains before Christmas. The strong data boosted the pound.

Following the retail sales surprise, the Bank of England (BoE) policy rate decision was a non-event. The central bank kept rates on hold, as market participants had predicted. The BoE also made reference to the Brexit deal agreed last week, saying that it could reduce the probability of a disorderly Brexit. However, they did not change their interest rate outlook on the back of these thoughts. With no change in interest rate guidance, the pound barely moved.

US Retail sales data impressed dollar traders in the previous session. Retail sales for November increased 5.8% year on year. As with the UK, the high figure is in part thanks to strong spending on Black Friday. Strong retail sales figures can point to inflation increasing further down the road, and given the US’s persistently low inflation, this news was well received.

Also keeping the dollar stable was news that the US tax reform bill was progressing through Congress. The new bill could be ready as soon as today, meaning that it could be voted on next week. The prospect of the bill landing on President Trump’s desk for signing before Christmas, is good news for the economy.