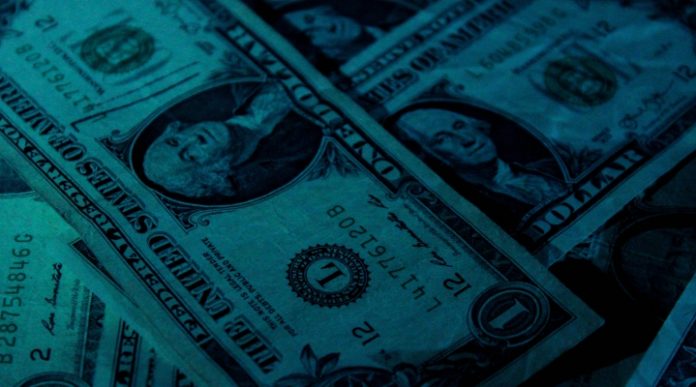 The pound soared against the dollar on Wednesday, boosted by UK wage data and on concerns over weak US inflation. The pound US dollar exchange rate charged above US$1.34 for the pound, a level not seen since Monday.

The pound was in demand in the previous session, after data released by the Office of National Statistics showed that average wages in the UK were increasing. In the 3 months to October the average hourly wage increased 2.5%, an improvement on September’s 2.3%. Interestingly the unemployment rate stayed steady at 4.3%, the lowest rate since 1975, rather than ticking lower as analysts had forecast. This could be evidence that the UK is reaching full employment, which would encourage wages to rise further going forward. Should this be the case, wages could continue to close the gap on inflation, which was at 3% in October.

Today investors will towards Bank of England’s (BoE) interest rate decision. The central bank is expected to keep interest rates on hold after hiking them just last month. Market participants will be listening closely to BoE Governor Mark Carney’s outlook for the coming year. Investors are going to keep an eye on his view on the path for inflation and Brexit deal. Should Carney sound conservative over his assessment for the coming year, sterling could fall.

As both analysts and investors expected, the US Federal Reserve monetary policy committee raised interest rates on Wednesday, by 0.25%, in a 7 — 2 vote. The 2 dissenters represent the Fed’s concern over soft inflation despite a strong labour market and robust economy. Fed Chair Yellen acknowledged the weak inflation and said that the Fed would continue monitor it closely next year. Inflation data earlier on Wednesday showed that core consumer inflation softened in November, after the biggest drop in clothing prices in nearly two decades. Investors fear that this could slow the rate at which the Fed will hike rates next year.

In the policy meeting the Fed increased their growth forecasts for 2018. However, the central bank didn’t go as far as to increase the future path of interest rate rises. The Fed is still expecting to raise rates three times through the course of 2018. Investors are more uncertain whether the Fed will achieve this, which is why the dollar dropped.