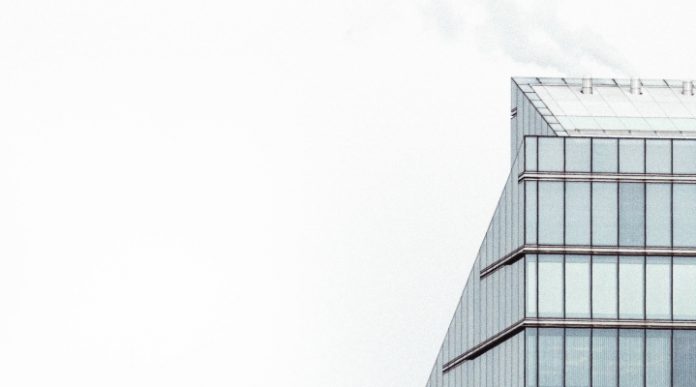 The pound climbed higher versus the euro, on Thursday, as investors digested two central bank announcements and strong UK retail sales data. The pound euro exchange rate pushed through €1.14 for the pound, climbing to its highest level in a week.

UK retail sales convincingly beat analysts’ forecasts and boosted the pound. Sales in November jumped 1.5%, far higher than the 0.2% analysts had predicted and significantly higher than October’s revised 0%. These figures show that the UK consumer is still spending, despite rising prices and falling wages in real time. This is good news for the economy. However, it is worth noting that this high figure could have been helped by one-off Black Friday spending. Retail sales figures are notoriously volatile. One strong month does not necessarily mean a new trend has been formed.

Following impressive retail sales data, the Bank of England (BoE) rate decision was a non-event. The central bank kept interest rates on hold, as expected. The BoE also acknowledged the Brexit deal, saying that it would make a disorderly Brexit less likely. However, it didn’t change interest rate expectations on the back of the Brexit deal, so the pound barely budged.

With no high impacting data on the UK economic calendar, investors will look towards Brussels for any further developments on Brexit.

The European Central Bank (ECB) also kept interest rates on hold, as analysts and investors had predicted. The central bank increased growth projections for the bloc substantially, to 2.4% in 2017 from 2.2% and to 2.3% in 2018, from 1.8%. Projections for inflation were also increased, but only slightly, hitting 1.7% in 2020. This is still below the central bank’s 2% target. Euro traders were disappointed that the increase in strength of the eurozone economy is not translating into higher inflation as quickly as they would like. This means that any form of interest rate rise could still be years off.

The eurozone economic calendar is also very quiet today, leaving investors to look towards inflation data on Monday. After the disappointing inflation outlook from the ECB yesterday, investors will be particularly keen to see whether it is ticking higher.