Home EUR Pound Marginally Higher vs. Euro, As Brexit And Eurozone Inflation Are 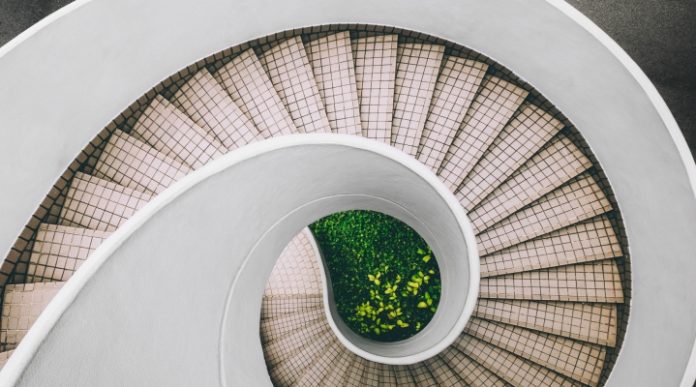 The pound softened 0.4% against the euro during the previous week. European Central Bank (ECB) policy caution and Brexit created some volatility, which saw the pound trade up at weekly high of €1.1418 before falling to a weekly low of €1.1287. The pound has started the new week marginally higher versus the euro.

The EU officially declared that sufficient progress had been made in the 1st phase of Brexit talks to move onto phase 2. The 2nd phase would focus on a transition deal and the future relationship between the EU and Britain after Brexit. The pound actually tumbled steeply on the news, as EU officials also confirmed that trade talks would not begin until March. This will make an already tight timetable, even tighter raising doubts over whether a trade deal will be reached in time to prevent a hard Brexit.

This week the UK economic calendar is quiet, which means that focus will remain on Brexit. UK Prime Minister Theresa May will discuss with her cabinet how they view the post Brexit relationship with the EU. Theresa May is politically weak right now and these discussions could bring domestic political tensions to the surface, which could unnerve pound traders and send sterling lower.

Last week the euro came under some pressure following the ECB meeting. Although the central bank impressed with an upgrade to economic growth, the ECB disappointed investors with its inflation forecast. Despite strong economic growth, the ECB still don’t expect inflation to hit the 2% target level by 2020. Forecasts suggest inflation will only reach 1.7%. This dashed any hopes of the ECB tightening monetary policy and raising interest rates in the next few years. As a result, the euro softened.

Today investors will remain firmly focused on inflation as the inflation figures for November are due to be released. Analysts are expecting the cost of living on an annual basis to has risen from 1.4% to 1.5%. Should this be the case, demand for the euro could increase as investors slightly adjust their odds of the ECB tightening monetary policy.