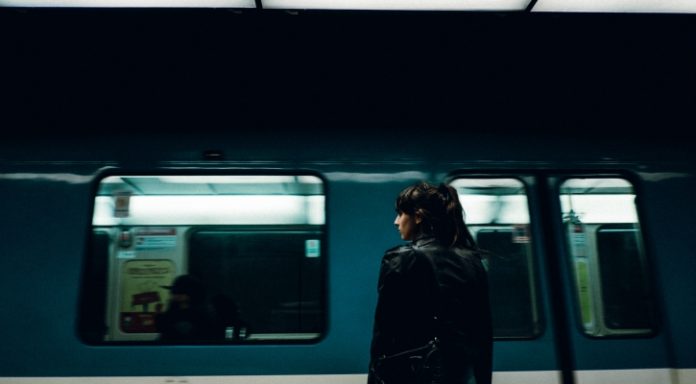 The pound euro exchange rate experienced a turbulent session on Tuesday, although it finished the day more or less where it had started; at €1.1180 for sterling. The euro remained resilient versus the pound while Catalonia’s leader Carles Puigdemont signed and then suspended the declaration of independence.

Pound investors pushed concerns over Brexit and any domestic political fears to the back of their minds on Tuesday and instead chose to focus on positive economic data in the UK. UK manufacturing data beat analysts’ forecasts, increasing 1.8% year on year in August. Industrial production output grew by 2.8%, significantly higher than the 1.9% forecast by analysts. The sectors are finally showing signs of a revival after a sluggish start to the year.

The data has boosted investors expectations that the Bank of England will raise interest rates in November. As a result, the pound was back in demand versus the euro.

However, any gains in the pound were capped as the International Monetary Fund (IMF) gave a grim picture of Britain’s economic outlook over the coming years. At the annual meeting between the World Bank and the IMF, the latter said that the negative effects of Brexit were starting to show in Britain’s economy. Therefore, the IMF cut Britain’s long economic growth forecast to 10.3% over the next five years, putting its growth rate behind Greece which is forecasted to grow at 11.5% over the same period. It also cut the UK’s growth forecast for this year to just 1.7%.

While pound traders tried to focus on the good news in the previous session, these figures from the IMF could keep pressure on sterling rate versus the euro.

The euro was showing few signs of stress as Catalonia’s separatist leader Carles Puigdemont told the Catalan Parliament that he has a mandate for independence, but won’t be implementing it for a few weeks. There had been concerns that he would declare unilateral independence from Spain immediately. Instead, Puigdemont signed and then suspended the declaration and called for negotiations with Spain, in an attempt to resolve the conflict.

The almost non-existent response of the euro show that investors are considering Catalonia’s independence as a minor risk which European leaders will need to step around. Investors have interpreted this as an internal affair rather than a Eurozone-wide issue.

That said, the situation has by no means been resolved. Although tensions have eased, political risk is still running high. Investors will keep an eye on negotiations over the coming weeks, any signs of political instability could weigh on the state of euro versus the pound.