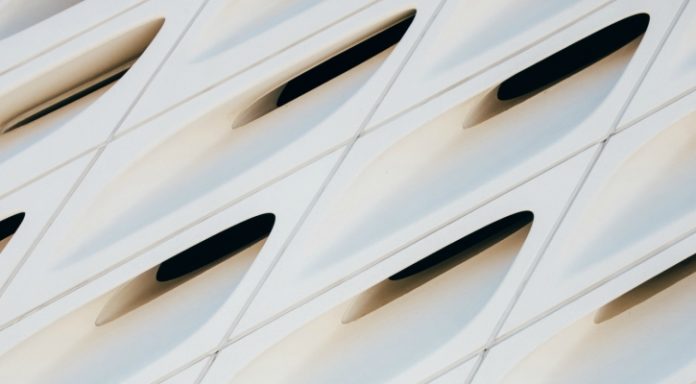 On a generally quiet day for both the pound and the euro, sterling steadily lost ground versus the common currency. Heading into Thursday, the pound was trading at €1.1150 versus the euro, having lost over 1.5% since the beginning of the month.

After several quiet days on the economic calendar, pound traders are looking forward to a slightly busier schedule today. First, in the early hours the Royal Institution of Chartered Surveyors (RICS) house price balance will be announced. This number is based on opinions about housing price trends of a sample size of surveyors living in the UK. This is important because house prices usually rise in a strong healthy economy because people have stable, well-paid jobs and are able to comfortably take on credit. Therefore, demand for houses increase, pushing prices higher. However, last month saw house prices in London at their weakest since 2008. Poorer figures this morning could weigh on the pound versus the euro as it signals a weakening economy.

Secondly, investors will look towards the Bank of England (BoE) third quarter Credit report. The central bank has previously expressed concerns over the level of consumer credit. Given that prices are rising and wages are failing to keep pace, consumers appear to be turning to unsecured credit in an attempt to bridge the growing gap. As interest rates are low, borrowing money has become cheaper; so, should the report show high rates of credit, it could actually encourage the BoE to raise interest rates in an attempt to discourage consumers from taking on credit. This would boost the pound rate versus the euro.

Will ECB Draghi gives clues to tapering the bond-buying programme?

The mood for the euro improved as the crisis in Spain continued to show signs of easing. Catalonia’s leader Carles Puigdemonte has backed away from declaring independence in favour of talks with Madrid, a move that has been cheered by euro investors. That said, a quick resolution of the issue in Spain is looking increasingly unlikely, so any developments in this situation could create volatility for the common currency.

With political risk receding for the time being, investors are turning their attention to European Central Bank (ECB) President Mario Draghi, who is due to speak this evening, along with several other key members of the ECB policy making committee. Investors will be looking out for any hints on the winding down of the ECB’s bond-buying programme ahead of the October meeting. Should Draghi give any suggestion that the programme could stay in place for longer, the euro could find itself under renewed pressure.