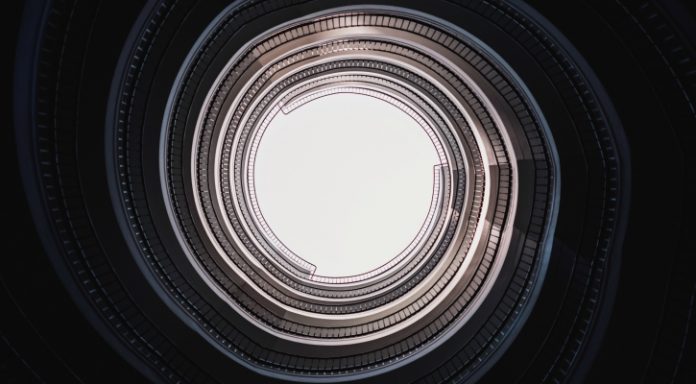 The pound showed just how sensitive it is to Brexit on Thursday. Brexit headlines sent sterling plummeting down to over 0.7% versus the euro to a four-week low of €1.1071. Later, headlines from Brussels about the EU offering the UK a 2 year post-Brexit transition period pushed sterling up over 1% versus the euro. This took the pound euro exchange rate to a high of €1.1200, a level not seen since the beginning of the week.

Investor hopes of a Brexit transition deal appear to be back on the table late on Thursday. Earlier in the days investors sold the pound as Chief EU negotiator Michel Barnier said that sufficient progress hadn’t been made in the first round of talks, to progress to the second stage. The second stage of talks could involve discussions on a transition deal and future EU-UK trade deals. He also went on to say that the negotiations were in fact in deadlock once again. These comments were sufficient to send the pound sharply lower as any hope of a smooth Brexit seemed to be pushed further into the distance.

Later on Thursday, the pound recovered sharply when reports surfaced that Barnier could offer the UK a 2 year post-Brexit transition period, should the UK meet its financial obligations regarding the divorce bill. The divorce bill refers to bills that the EU Commission expects UK to pay in order settle pending financial obligations before the exit. Should today bring any conflicting information regarding the transition period, the pound could find itself heading downwards again.

The European Central Bank (ECB) President Mario Draghi weighed on the mood for the euro among investors. In a key speech on Thursday, Draghi indicated that even if the ECB tapers or withdraws its current bond buying programme, interest rates are expected to remain at their ultra-low level for an extended period of time. This was disappointing news for many euro traders who had assumed that the withdrawing of the quantitative easing programme (bond-buying programme) could go hand in hand with increasing interest rates. As investor interest rate hike expectations declined, so did the value of the euro versus the pound.

With the bond-buying program, the ECB purchases corporate bonds like any other investor who would have normally bought them. Because the ECB has already acquired the corporate bonds, the investor can no longer purchase them, and therefore have money to invest elsewhere. This is how the ECB increases liquidity in the economy.

Today, euro traders will look towards German inflation figures. The eurozone as a whole is suffering from stubbornly low inflation, although this isn’t necessarily the case for Germany. Investors will be looking for signs that inflation in Germany is nearing the ECB’s 2% target level. High inflation could go some way to boosting the odds of an interest rate hike, which could in turn boost the value of euro versus the pound.