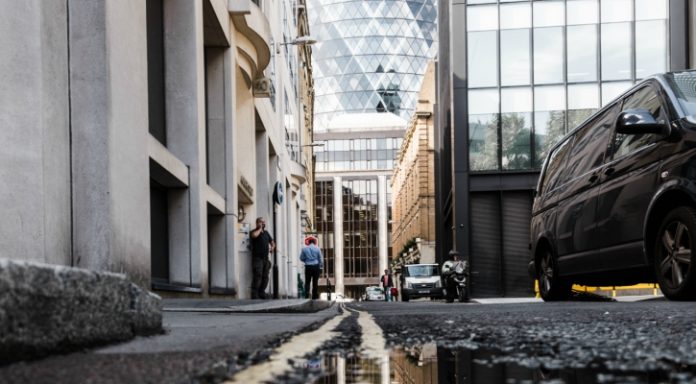 The pound climbed against the euro during the morning trading session on Monday., hHowever, by the afternoon it was trading noticeably lower. The pound rose to a high of €1.1291 versus the euro, before diving to a low of €1.1227 for sterling towards the end of the day.

Brexit headlines pulled the pound lower as UK Prime Minister Theresa May held talks with French President Emmanuel Macron and Irish Prime Minister Leo Varadkar, in a diplomatic push to try to ease the stalemate in Brexit negotiations with the EU. Theresa May is trying to soften the stance of the EU leaders before Thursday’s EU leaders summit. The drop in the pound came as investors were seeing it as increasingly unlikely that the UK will get the go ahead to move to stage 2 of the Brexit negotiations. This means discussions over a post-Brexit transition deal are being pushed back or could never happen at all.

Today sees UK economic data come into the spotlight once again. The pound rallied strongly when, last month, the Bank of England (BoE) hinted that it could hike interest rates in the near future. Inflation data today could be supportive of such a hike. Analysts are forecasting that UK inflation will come in at 3%, significantly above the 2% target the BoE sets for inflation. The central bank are increasingly uncomfortable with such high levels of inflation. A reading above the 3% forecast could see the pound rally, as the odds for a rate hike increase.

The mood towards the euro was generally weak, albeit stronger than the mood towards the pound. Political risk from Spain continues to weigh on investor sentiment for the single currency. Following the Independence Referendum in Catalonia last week, the Catalan regional President Carles Puigdemont has refused to clarify whether he has declared independence for the region or not. Madrid have now given the Catalan leader until Thursday to back away from declaring independence or face direct rule from Madrid under article 155 of the constitution. Article 155 allows Madrid to suspend regional autonomy. This is looking increasingly probable, but it would mean heading into uncertain political territory which could cause more unrest going forward.

Today will see investors looks towards eurozone inflation data as a welcomed distraction from the political upheaval in Spain. Eurozone inflation is still failing to pick up, causing concern among European Central Bank policy makers. When inflation moves higher, central banks are more likely to raise interest rates, which then pushes up the currency’s worth.