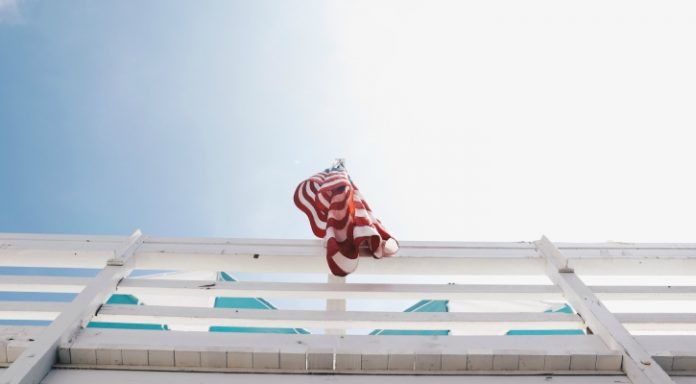 The pound spent much of the previous session trading at US$1.33 versus the dollar. However, the headlines on the new top candidate for the US Federal Reserve Chair and concerns over a catastrophic breakdown in Brexit talks, sent the pound US dollar exchange rate to US$1.3232.

UK Prime Minister Theresa May has been focusing on a diplomatic push to get Brexit talks moving forward once again. May has reportedly spoken to German Chancellor Angela Merkel, French President Emmanuel Macron and Irish Prime Minister Leo Varadkar in an attempt to get them to soften their stance prior to the EU leaders summit on Thursday. The group of EU leaders are expected to declare that not enough progress has been made on the Brexit divorce bill, to progress to Brexit transition or trade deal talks.

News that Brexit talks are heading towards a catastrophic breakdown unless the EU allows trade talks is unnerving pound traders, who are rapidly selling sterling. If the talks break down then a hard Brexit with no transition deal will be the type of Brexit the UK would face. This will be a very difficult transition for UK businesses and heavily impact the UK economy.

Today, attention will turn towards UK economic data. Analysts are forecasting that inflation in the form of the consumer price index (CPI) is going to increase to 3% in September. This would be ahead of the Bank of England’s 2% target for inflation and will continue to make monetary policy makers uncomfortable. CPI is an index that measures prices in consumer goods and services such as food and health care produced and offered in a country.

Last month, the central bank gave the biggest hint in a decade that it could consider raising interest rates in November, in order to address Britain’s rising inflation. A high inflation reading today would therefore boost the odds of an interest rate rise, which could in turn send sterling higher.

The dollar was enjoying headlines that Stanford University economist John Taylor has become the top candidate to replace Janet Yellen at the head of the Federal Reserve. Investors are considering this to be a positive development for the US dollar. This is because Taylor has said that he agrees with Fed Chair Janet Yellen’s strategy of gradually removing economic stimulus. Therefore, the markets are seeing him as a more aggressive candidate, meaning interest rate are likely to increase.