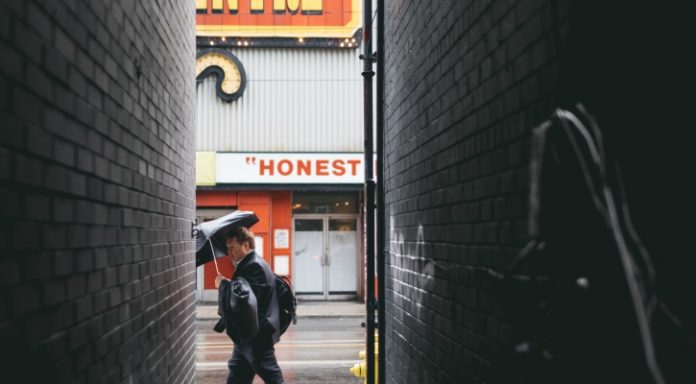 Concerns over the likelihood of a UK rate rise in November caused the pound to dive lower versus the euro. The pound euro exchange rate fell over 0.7% to €1.12, wiping out all of the week’s gains for sterling so far.

Outlook for the pound was relatively bright early on Tuesday. UK inflation data showed that the cost of living had increased to 3% in September over last year. This was up from 2.9% in August and in line with what analysts had been expecting. It’s also above the 2% target rate which the central bank set for inflation. The high level of inflation initially boosted hopes that the Bank of England (BoE) will raise UK interest rates in November.

However, shortly after the inflation data release, BoE Governor appeared before the Treasury Select Committee and sounded noticeably more conservative than he had done at the previous BoE monetary policy meeting. Added to that, the 2 newest members of the BoE Monetary Policy Comittee (MPC) also expressed doubts over whether they would vote to raise rates at the November meeting. As a result, investors assumed a UK rate hike in November was much less likely, which then dropped the pound sharply lower.

In the absence of any Brexit headlines today, investors will be waiting for UK employment data and specifically the wage growth statistics. Analysts are forecasting that wages will increase by 2% on an annual basis. A higher figure could increase the chances of the BoE being more comfortable with a rate rise next month. Therefore, should wages increase above 2% then the pound could rally in the near future.

Domestic economic data for the EU weighed on the euro and kept any losses in the pound euro exchange rate capped. Data showed that inflation in the eurozone was in line with analysts’ expectations, at 1.5% as forecast. Core inflation, which strips out fuel, slipped to 1.1% year on year in September. The data continues to point towards sluggish inflation, which refuses to pick up. As a result, upcoming speeches from European Central Bank (ECB) officials today are expected to stick to the current tone, which could keep the euro relatively flat until the next ECB monetary policy decision on 26th October. ECB President Mario Draghi has made it quite clear that there are no plans to raise interest rates soon. Instead, at the October meeting the ECB are expected to announce plans to wind down the current bond buying programme.