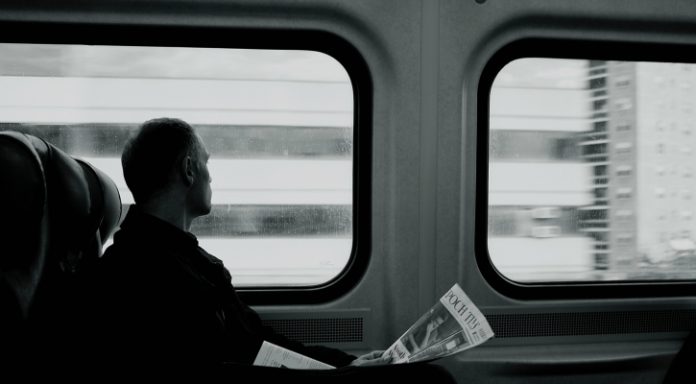 The pound dropped again versus the euro on Wednesday as the investors dealt with the UK labour market data. Sterling fell from a day’s high of €1.1223 to a low of €1.1178 for the pound, before picking up again into the close of the trading session.

UK labour market data showed that wage growth in the UK increased at 2.2%. This was in line with analysts’ forecasts and a slight improvement from last month’s 2.1%. However, it wasn’t sufficiently strong to give confidence to investors that the Bank of England (BoE) will raise rates in November. Strong wage growth usually tends to mean that inflation will increase further. Inflation is currently at 3% and the gap between wages and inflation remains fierce, which means that the purchasing capacity of UK households is being increasingly squeezed. A rate hike under such circumstance could prevent consumer from spending which could slow the economy drastically, possibly into recession. The BoE rate rise decision would therefore be extremely important.

Today, the focus will switch back towards Brexit headlines. An EU leaders summit will be held, at which a decision will be taken as to whether the UK can move forward in the Brexit negotiations. The next phase would enable the UK to discuss EU-UK trade deals and a transition period. Despite plenty of political lobbying from UK Prime Minister Theresa May, reports suggest that the EU leaders aren’t prepared to settle for €20 billion divorce bill, which could mean a smooth Brexit is off the table.

However, on a positive note, Theresa May has said that a deal on EU Citizens Rights is close. Such a deal would introduce a simple process by which EU nationals living in the UK could get a “settled status”. This was another key point that the EU wanted progress on before a transition deal can be discussed. As a result, the pound picked up moving into Thursday as the possibility of a smooth Brexit returned.

Spanish Political Risk In Focus Ahead of Key Deadline

The euro was in demand on Wednesday, ahead of a key Spanish deadline today. Following the Independence vote in Catalonia a week and a half ago, political tensions have been intense. Madrid gave Catalan leader Carles Puigdemonte until today to clarify if he is declaring independence or not. Should he fail to declare independence, Article 155 of the Spanish constitution could be applied, which would mean that Catalonia loses its regional powers. In this case, political risk would be running very high in Spain which could send the euro tumbling lower versus the pound.