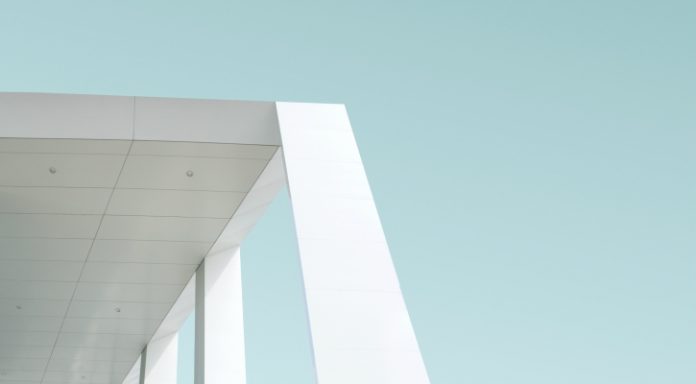 The pound plummeted over 130 points versus the US dollar on Tuesday. Investors started to doubt whether the Bank of England (BoE) would raise interest rates in November. As a result, the pound US dollar exchanged tumbled to a low of US$1.3180 for sterling.

Not even UK inflation, as measured by the consumer price index (CPI) which was hitting its highest level in 5 years, was enough to save the pound in the previous session. The cost of living in Britain increased 3% on an annual basis in September, up from 2.9% in August. This is higher than the BoE’s 2% target for inflation and should have encouraged investors to believe that an interest rate rise could be coming in the very near future. This would cause the pound to rally.

However, BoE Governor Mark Carney dashed hopes of a rate rise soon. He sounded more conservative in an appearance in front of the Treasury Select Committee than he was at the last monetary policy meeting. Furthermore, 2 new BoE policy members have also expressed doubts as to whether they are in fact in favour of a rate rise at this point in time. As a result, the pound dived lower.

Today, the focus will shift to UK employment data, and more specifically wage growth data. Should the data show that wages accelerated faster than the 2% analysts expect, then the pound could rally. This is because stronger wage growth would make the BoE less hesitant to raise interest rates.

Strong US Data Boosts the Dollar

The dollar enjoyed broad based support on Tuesday, boosted by strong data. US industrial production rose 0.3% in September, smashing expectations of a fall of -0.7%. This is still a relatively low figure, but distortions from the impact of the summer hurricanes are continuing to show through. Economists expect October Industrial Output data to rebound dramatically as capacity affected by the hurricanes is reopening. Delving deeper into the numbers manufacturing of cars, home electronic and appliances increased which serves as a positive sign for consumer spending.

Today 2 US Federal Reserve Officials are due to speak, plus stats on housing and the Fed Beige Book means the dollar could have a volatile session.