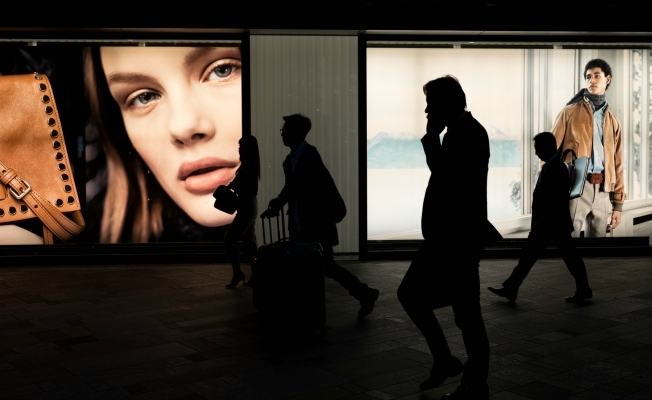 All in all, it’s been a pretty awful week for the pound. Heading into the final day of trading Friday, the pound was down below €1.11 versus the euro. Sterling fell over 1.5%, from a weekly high of €1.1291.

UK retail sales dropped 0.8% in September, significantly lower than the 0.1% increase that city analysts had forecasted, and also lower than August’s 0.9% increase. The weaker than expected figures are evidence that the UK consumer is holding back their spending. Households are under increasing pressure as prices increase and wages, in real terms, decrease. The weak data means that it’s increasingly unclear as to whether the Bank of England will consider raising interest rates at its monetary policy meeting next month. As the odds of an interest rate hike fell, so did the value of the pound.

Brexit continues to weigh on investor sentiments. German Chancellor Angela Merkel spoke at the EU leaders summit on Thursday and said that “encouraging” progress was being made in the negotiations between EU and the UK over Brexit. She also hinted that trade talks could begin in December, which could be a sign that tensions are easing. The pound, however, remained unconvinced and continued to fall as the possibility of a hard Brexit with no deal remains firmly on the table.

The euro moved higher on Thursday, despite the Spanish government confirming that it will start the process of taking direct control over Catalonia on Saturday. Carles Puigdemont, Catalonia’s leader, declined to renounce Catalonia’s claims to independence. As a result, Madrid will enforce Article 155 of the Constitution, removing semi-autonomous powers from the state. The fact that the Spanish stock market tumbled, but the euro moved higher, means that investors are still viewing this problem as a Spanish domestic spat, rather than a eurozone issue.

Yet, this could still become a eurozone problem quite quickly. The political crisis in Spain has caused the country to cut its growth forecasts for 2018 to 2.3% from 2.6%. The Spanish economy is the fifth largest economy in the eurozone. Should civil unrest ensue on Saturday, then the potential impact of this unfolding political crisis on the economy could continue to grow. A weaker Spanish economy could weigh on the euro going forwards.