Home GBP GBP/USD: UK Retail Sales, Brexit & Who Next at the Fed? 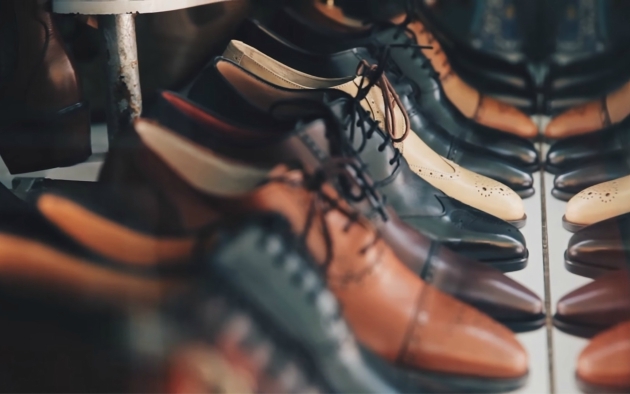 UK retail sales dropped by 0.8%, well below the 0.1% increase analysts had forecast and also well below August’s increase of 0.9%. The figures show that the UK consumer is feeling squeezed, as the cost of living is running higher than wage growth. Spending on discretionary items, such as fashion goods, has taken a particularly big hit, as consumers prioritise essential items.

Analysts had been expecting the Bank of England (BoE) to raise interest rates at its next monetary policy meeting in November. However, investors are starting to doubt whether the central bank will be able to actually make the hike, given the weakening economy. As the odds of an interest rate hike decreased, so did the value of the pound.

Brexit news also weighed on the pound on Thursday. The two sides appear to have made little progress over five rounds of negotiations, with each side criticising the other for their lack of flexibility. The lack of progress means the possibility of a hard Brexit is increasing. This would be a Brexit where no deal is reached and is not a favourable outcome for the pound.

In the US, investors are keeping an eye on who will replace Janet Yellen as the US Federal Reserve Chairperson. Yellen is set to complete her 3-year term in February next year. While Yellen is apparently quite keen on a second term, President Trump appears to have other ideas. The 3 candidates on Trump’s shortlist are Jerome Powell, Kevin Warsh and John Taylor. Taylor is considered the more hawkish; in other words, he’s the candidate most likely to push interest rates higher, quickly.

While Taylor had been the favourite, according to a report in Politico, Powell now looks set to take the position. Analysts consider Powell to be a continuation of the Bernanke-Yellen era, with similar policies and approach. Since he’s considered more conservative than the previous favourite, Taylor, the dollar, as a result, then remained subdued in trading on Thursday.

Looking ahead across today, the dollar may find itself under pressure once again. The focus will rest squarely on Fed Chair Yellen who speaks later. So far, the Fed is expected to raise rates in December. Should Yellen continue to sound doubtful over the path of rate hikes in 2018, the dollar could then drop.