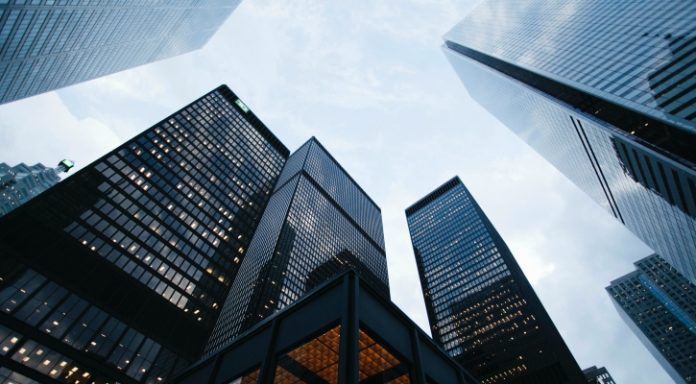 The pound rallied strongly versus the euro into the weekend. Sterling’s strength came after Thursday’s EU leaders summit saw a slight softening in the stance of the EU towards UK over Brexit. As a result, the pound euro exchange rate soared upwards 1% from a low of €1.1087. The pound continued to show strength heading into the new week. Sterling is trading at €1.1208, its strongest level since last Wednesday.

At the summit last week, the EU leaders said that insufficient progress had been made in Brexit negotiations to progress to talks over trade deals and a transition period. However, the EU also noted that they will begin internal preparations for the second phase of the talks. Investors have viewed this as a positive message and one that also diminishes the possibility of no deal being reached. Any sign that a transition could be agreed upon is beneficial for the pound and, for this reason, the pound rallied versus the euro.

Politics aside, investors are also looking forward to the Bank of England (BoE) monetary policy meeting on the 2nd of November. The central bank has hinted that they may raise interest rates at this meeting. This week sees the final release of the third quarter Gross Domestic Product (GDP) release. GDP is the total value of everything produced by all the people and companies in the country and is the best way to measure a country’s economy. Analysts are forecasting that the UK economy grew 1.5% year on year in the third quarter. If the readings come in lower than expectations, it may unnerve the BoE. The central bank said they would consider raising rates if the UK economy continues to show resilience. Therefore, a lower GDP reading could prevent them from raising the interest rates possibly until next year. In this case, the pound could fall.

ECB ready to taper vs. Catalexit

The euro is being driven by 2 conflicting factors. Firstly, Catalonia has been a major political risk factor for the common currency. The region’s attempt to become independent resulted in the Spanish central government triggering Article 155 of the constitution; which effectively removes some or all of the semi-autonomous powers from the states. Over the weekend, Catalonia’s leader has said that the region will not accept direct leadership from Madrid.

Entering into the new week, the euro is lower versus the pound. However, it is finding some support from investors looking towards the European Central Bank (ECB) monetary policy meeting on Thursday. Investors and analysts alike are expecting the ECB to announce the tapering off of its bond-buying programme. Through the bond-buying programme, the ECB purchases bonds in the market. Investors who would have considered the bonds then cannot because the ECB acquired them instead. Those investors still have money to invest so they must choose other investments. That is how the ECB pushes liquidity into the economy. This is considered a form of tightening of monetary policy, therefore it undermines the currency.

GBP/INR Breaks Above 100.00 to Test Resistance of Horizontal Channel