Home GBP GBP/USD: UK PM May Hints Towards A No Deal Brexit 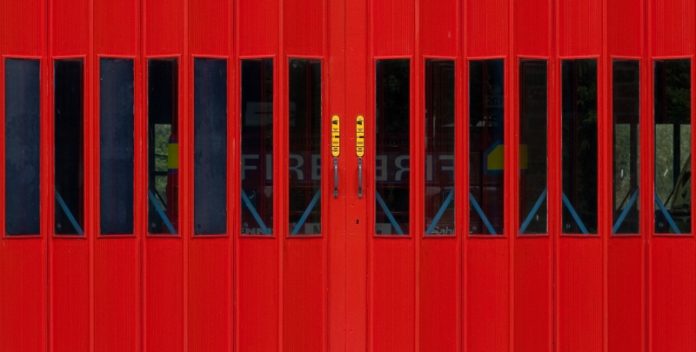 A lack of any real news early on Monday and a US public holiday due to Columbus Day offered support to the pound US dollar exchange rate. Sterling charged higher versus the dollar, hitting a peak of US$1.3184, up over 100 points for the pound from the start of the day.

Moving into Tuesday, UK Prime Minister Theresa May’s future as the leader of her party, and as the Prime Minister of UK, appears to be more secure. Reports have been circulating that May could shuffle her cabinet in order to reassert her power after a tough previous week. As fears of Theresa May being ousted have receded and political waters have calmed, the pound rallied versus the dollar.

Brexit is once again back on the headlines. Theresa May hinted towards a no deal Brexit in a speech she gave, which unnerved pound traders. A no deal brexit means that UK is prepared to exit the without a proper deal on trade and other important issues. This pulled sterling off its path of high growth as it headed into the close of trading day. May’s intervention came after EU leaders in Brussels declined Britain’s offer of €20 billion for the divorce from the EU. This means there is no chance of the EU declaring sufficient progress on stage 1 of the Brexit talks to give the green light for stage 2 to start next week, which was the preferred date.

Stage 2 is when a transition deal, the future UK-EU relationship, and trade deals can be discussed. Failure to reach that point or reach it in a timely manner could result in a no deal Brexit. A no deal Brexit would mean a hard Brexit, which is the worst-case scenario for UK businesses and the economy, which could in turn pull the pound down versus the dollar.

While politics played a central role in driving the pound movement over recent sessions, today also sees the return of high impacting economic data in the UK. Manufacturing and industrial production data for August is due to be released this morning. Manufacturing output in the UK rose for the first time in July after a very sluggish first half to the year and investors will be keen to see this momentum continue. Any signs that it is slowing could result in the pound rate dropping versus the dollar.

A public holiday in the US meant that Monday’s session was quieter than usual for the US dollar. With no news of notable importance and no influential economic data to drive trading, the dollar drifted lower versus the pound. Today could potentially be another subdued session as investors look ahead to Wednesday for the release of the US Federal Reserve minutes from the September monetary policy meeting.