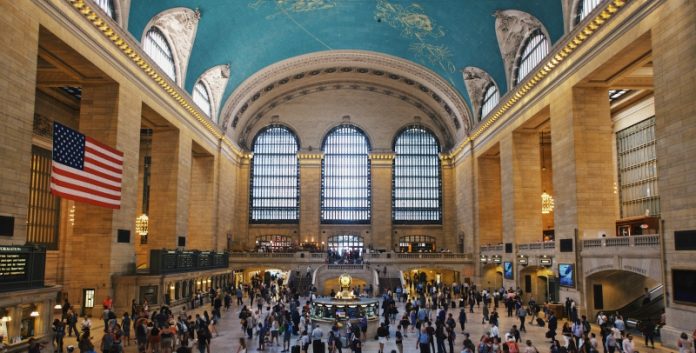 Last week, the pound US dollar exchange rate dropped close to 2.5% for the pound, as UK political stability continued to weigh on sterling. Meanwhile, the dollar was boosted by strong data and increased hopes of an interest rate rise. The pound US dollar exchange plunged to a low of US$1.3028 for GBP on Friday, before picking up into the close. This is sterling’s weakest level versus the dollar in 2 months.

Politics drove the pound last week. UK Prime Minister Theresa May’s leadership seemed to be in danger, which caused the pound to plummet. Pound traders feared a distracting leadership contest during the Brexit negotiations would throw the tight Brexit timetable off track. However, by late Friday afternoon, Theresa May made it clear she wouldn’t be stepping down. Her comments eased concerns among traders and a relief rally boosted the pound versus the euro.

Politics look set to remain a key factor for the pound today, as the fifth round of Brexit negotiations are due to start in Brussels. Theresa May is expected to give a strong ultimatum to EU leaders to try to get them to make the next move and unlock the negotiation deadlock which appears to be forming once again. Brexit headlines could cause significant volatility, and any signs of no deal being reached could see the pound tumble.

The US dollar moved sharply higher last week, however, a mixed jobs report on Friday, pulled the buck lower into the close. The Labour department’s jobs report showed that 33,000 jobs were lost in the US in September, significantly lower than the increase of 80,000 jobs that analysts had expected. While this shocking figure was somewhat distorted due to the summer hurricanes in the US, investors were still not impressed. Even news that US unemployment dropped to 4.2% from 4.4% failed to lift investors’ spirits. Additional news that average wages unexpectedly increased by 0.5% month on month, stronger than the 0.3% forecast by analysts, also failed to boost dollar hopes. Average wage increase is a strong sign that inflation could soon be on the way up, which would normally boost the dollar.

Looking out across the week, the two big events for the dollar will be the release of the minutes of the US Federal Reserve 20th September policy meeting on Wednesday, and then US inflation data on Friday. The probability of the Fed hiking rates in December is currently at 90%. Should inflation start to show signs of ticking higher and the Fed stick to the view that they are ready to hike rates, the dollar could then be in for another stellar week versus the pound.