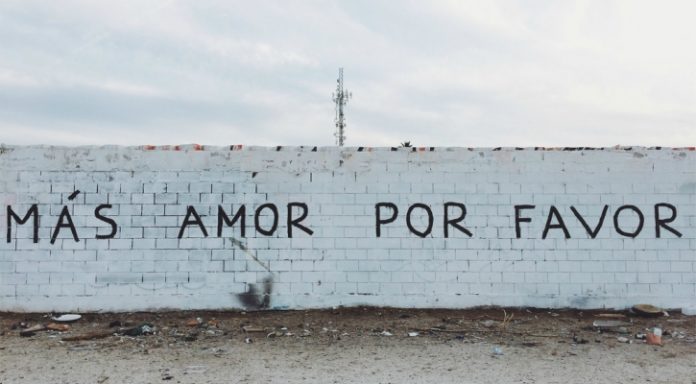 The pound soared versus the euro on Monday as UK political waters calmed. The pound jumped over 0.7% against the euro, hitting a day’s high of €1.1228 for sterling, before retreating to €1.1190 towards the close of the trading session.

Calmer political waters in the UK supported the pound as it recovered some of last week’s steep losses. Investors relaxed over Theresa May’s future as the Prime Minister of UK and as political risk of a leadership turmoil in Britain receded, the pound pushed higher.

With domestic politics falling into line, attention shifted back to Brexit. In a speech, May hinted towards leaving the EU with no deal. Her intervention came after Brussels rejected Britain’s €20 billion offer for the divorce bill. Brexit negotiations are in danger of stalling once again and it is now almost certain that talks won’t progress to stage 2 next week, which was the preferred date.

In stage 2 of the Brexit talks, discussions over a transition deal and future UK-EU trade deals can take place. However, in order to progress to stage 2, sufficient progress must have been made on stage 1 with the divorce bill. So far, the lack of progress is unnerving pound buyers and these hints from May regarding a no deal exit means that a smooth transition Brexit could be an impossibility. This would mean a cliff edge hard Brexit; the worst possible scenario for UK businesses and therefore for the economy. As pound traders toyed with the idea of a hard Brexit, the pound fell back from the day’s highs versus the euro.

Politics have been driving the pound for several sessions now. However, today sees the return of high impacting data on the UK economic calendar. Investors will look forward to manufacturing and industrial production data from the UK, due this morning.

Catalonia’s fight for independence continues to grab the headline and remains a central focus for euro traders. Some reports are spreading the news that the Catalan President Carles Puigdemont will declare Catalonia independent at a meeting of the regional government today. The overriding concern for euro traders is that the instability in Catalonia could adversely impact Spain’s already fragile economic recovery.

Catalonia makes up around 20% of Spain’s economic output so continued disruption to business there could have a noticeable impact on Spain’s economy. Any developments on this front today could weigh on sentiment for the common currency.