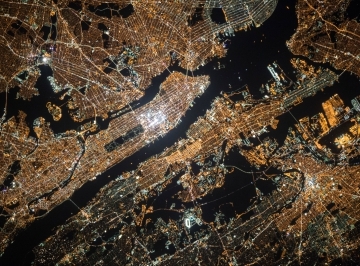 Fears over political stability in the UK pulled the pound down over 1% points lower versus the US dollar. Heading into the close of the trading session on Thursday, the pound US dollar exchange rate was trading at $1.3120, wiping out all the gains for sterling since September 14. This was the date when the Bank of England (BoE) hinted at an interest rate hike possibly as soon as November. Sterling is now trading at an almost its lowest in one month versus the dollar.

The UK Conservative Party conference once again proved to be toxic for the pound. Last year the pound dived 6% following UK Prime Minister Theresa May’s speech at the conference. In the aftermath of her speech this year too, the pound has been very much out of favour. It certainly hasn’t dropped 6%, but it did dive over 130 points thanks to May’s poor speaking performance, which saw her cough and splutter to the end. Rumours have now started circulating that Theresa May’s own party will ask her to step down, potentially creating huge political instability in the UK. The thought of a leaderless Britain and a leadership battle at this stage during the Brexit negotiation process is a cause of great concern for buyers of the pound.

With little economic data to move the pound today, investors will instead focus on the US non-farm payroll for inspiration.

Will US non-farm payrolls be as low as analysts are forecasting?

The US Department of Labour’s job report today, also known as the non-farm payroll, is the highlight of the US economic calendar. This month’s reading has the potential to be distorted more than usual, thanks to recent hurricanes which hit the US. However, the broad consensus by analysts is that about 80,000 jobs were created in September, down from 156,000 in August. The unemployment rate is due to remain at 4.4% while analysts forecast that the average wage growth picked up to 0.3% month on month, up from 0.1% in August.

So, while job creation looks very low compared to the 182,000 average over the last 2 years, the wage growth figure is encouraging. This may point to the labour market finally reaching a level where wages start to move higher; at a pace that the US central bank are more comfortable with. Should this actually be the case, the dollar could rally significantly higher, as investors’ perceived odds for an interest rate hike increases.