Home EUR Pound Could Go Lower Versus The Euros After the Next Round of... 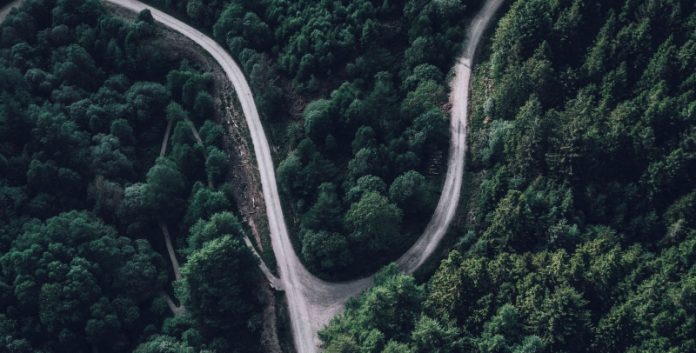 The pound opened higher versus the euro as the new week begins. Sterling dropped over 200 points versus the euro across the previous week. Political instability in the two regions was a key topic, with doubts about the fate of UK Prime Minister Theresa May’s job overshadowing a vote for independence from Spain’s Catalonia. The pound euro exchange rate fell to a low of €1.1122 for the pound on Friday, a level last seen in mid-September.

Theresa May has managed to cling onto her job at least for the time being, which is providing some reassurance to pound traders as trading begins on Sunday evening. The thought of a Britain without a leader, even for a short period during the Brexit negotiations, was enough to pull sterling to a significantly lower rate than the previous week. However, May’s comments on Friday and support from her cabinet were enough to confirm that she has no intention of stepping down. This has given the pound a small boost in the form of a relief rally to pound versus the euro.

The pound will continue to be driven by politics as Brexit negotiations resume with another round of talks today. Theresa May is expected to tell EU leaders that it’s their turn to make the next move. The lack of progress in talks means no deal is becoming a very real possibility, which would result in a cliff edge, or hard, Brexit -which is bad news for businesses. A deal must be reached for a pound-friendly smooth Brexit to stand a chance of happening.

Concerns over Catalan independence stay in the spotlight

After a weekend of protests across Spain, the euro continues to feel the weight of the political chaos following Catalonia’s illegal independence referendum last Sunday. There are concerns that Catalan will try to vote in government for unilateral independence on Tuesday. However, there are also rumours that Spain’s Prime Minister Rajoy will dissolve the regional government to prevent the breakup of Spain. Investors will keep a close eye on how the situation develops. While there’s no immediate, direct threat to the eurozone project itself, the current political instability is still unsettling euro investors.

Looking out across the week, Thursday is set to be the big day for the euro. Firstly, industrial production data could come in higher than expected, if the recent forwards looking surveys are taken into account. Then, the European Central Bank President Mario Draghi could create volatility if he shows a more conservative stance towards eurozone monetary policy.