Home GBP GBP/USD: US Data in Focus Ahead of Friday’s US Jobs Report 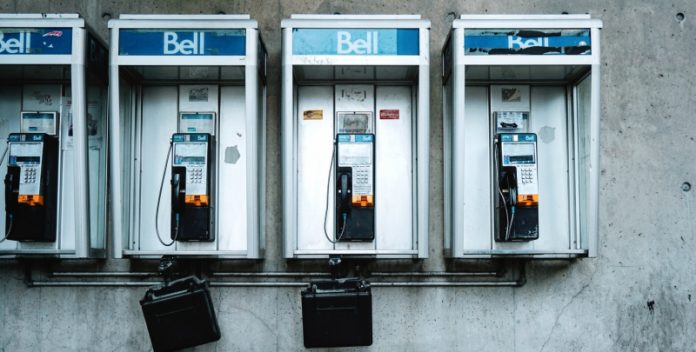 The pound traded higher versus the dollar for much of Tuesday’s trading session. However, towards the close of the day, the dollar picked up. This meant that the pound US dollar exchange rate ended the session close to even, in the region of US$1.3250.

Early on, pound traders cheered news that the UK service sector grew more than what analysts had expected in September. The news was particularly encouraging for traders after weak UK data from the manufacturing and construction sectors earlier in the week. However, despite the solid headline number for the service sector, there were a few areas of concern. These concerns stemmed from the fact that new order volume in the service sector was at its lowest for a year, and that business confidence remains at a 6-year low due to uncertainty caused by Brexit. Therefore, the pound rallied following the release, however these lingering issues of concern prevented the rally from really taking off.

The UK economic calendar is very light today, so investors could continue to deal with UK Prime Minister Theresa May’s speech at the Conservative Party Conference. There was little substance to the speech to drive pound trading; and with no real mention of Brexit, the pound was trading only marginally lower towards the end. It seems that the speech could stand out more for issues concerning how it was delivered than anything else, which could continue to keep doubts over May’s leadership ability alive.

Dollar loses its fizz despite strong US data

The dollar initially eased back on Wednesday as reports surfaced that Fed Governor Jerome Powell was more likely to be the favourite candidate to replace Federal Reserve Chair Janet Yellen when her term finishes in February next year. Between the two candidates, Jerome Powell or Kevin Warsh, Powell is considered by most to be the more “dovish” or more conservative of the two candidates. This means, should he get the role, he could look to slow the pace of interest rate hikes down. This weighed on the sentiment for the dollar.

The Powell-inspired slump in the dollar was capped by another round of strong US economic data. The US service sector grew at its strongest pace for 12 years. Meanwhile the private sector added 135,000 new jobs, ahead of the 125,000 jobs that city analysts had forecasted. Attention will now turn to jobless claims and US factory orders, ahead of the all-important US jobs report on Friday.