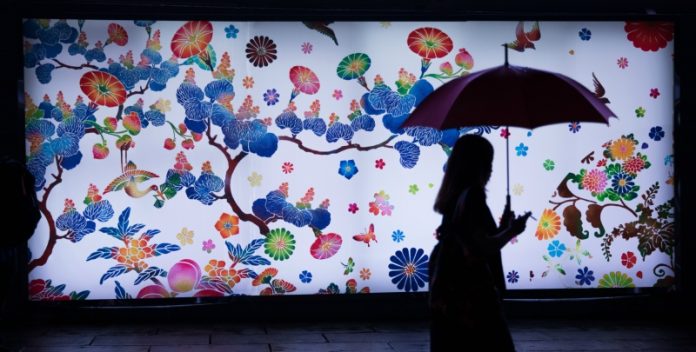 The pound US dollar exchange rate continued to weaken for sterling on Tuesday. The pound fell a further 0.2% against the US dollar taking the rate to US$1.3235. The pound has lost just shy of 3% versus the US dollar in the last 3 weeks.

A slew of weak UK economic data has kept the pound depressed. Friday’s GDP showed that the UK economy grew slower than analysts had forecast in the second quarter. Monday’s UK manufacturing data showed that momentum was slowing in the sector. Finally, Tuesday’s construction data showed that the sector shrank for the first time in 13 months as Brexit continued to impact sentiment. Concerns over the future have weighed on business confidence and, as a result, many firms are holding off on new commercial building contracts. New orders in the sector are also down, suggesting that the picture could get worse before it improves. The unexpected contraction of the construction sector sent the pound lower.

Today sees the focus switch to the UK service sector. This is by far the most important sector for the UK economy, given it accounts for over 70% of economic activity. A slowdown in the service sector would point to a slowing of momentum for the UK economy as a whole. Should this be the case, then the pound could continue to move lower.

Will US Fed Reserve Chair Yellen send the dollar higher?

With little highly influential data to digest on Tuesday, the dollar slipped against most of its major peers except the pound. However, today looks set be a busy day for the buck. Firstly, there is economic data in the form of non-manufacturing purchasing managers index and private employment payroll numbers. The employment numbers are often used as a guidance for Fridays’ Labour Department numbers, the most important data piece in the US economic calendar.

Secondly, Federal Reserve Chair Janet Yellen will speak. Last week, the last time Yellen spoke, she seemed very in favour of another interest rate hike before the end of the year. Her speech ultimately boosted the dollar as the odds of an interest rate increased. Investors will be watching closely for any further hints as to the possibility of another rate rise this year. Further commentary in that direction could send the dollar rallying higher.