Home EUR Euro Trades Higher Versus Pound, Despite Catalonia and Ahead of ECB Mi 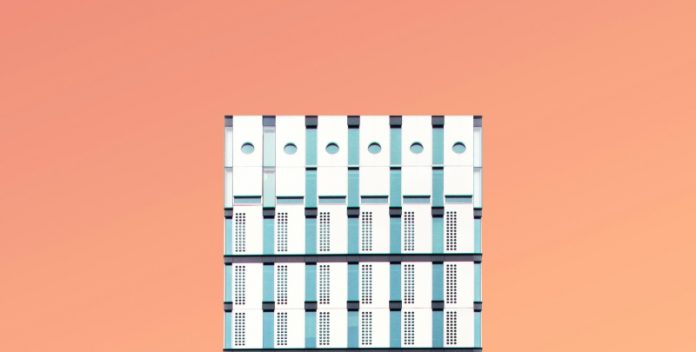 The pound struggled to hold up against the euro on Wednesday, despite the UK’s service data being surprisingly higher than expected. The pound had managed to reach a high of close to €1.13 versus the euro, before going down as the day ended. The pound has continued to devalue versus the euro since reaching its recent high of €1.1433 one week ago.

Boosting the pound early on Wednesday was news that the UK service sector grew more than analysts were expecting in September. After weak manufacturing growth, and shrinkage in the UK construction sector, Wednesday’s service sector reading was well received by the traders. However, despite a strong headline number, there were a few areas of concern in the reported data. For instance, volume of new business increased at its slowest rate in over a year and business confidence remained at a six-year low. This may go some way in explaining why the pound jumped higher following the release but was unable to maintain the momentum throughout the day.

With little in the way of UK economic data today, investors will continue responding to the UK Conservative Party Conference, and particularly Prime Minister Theresa May’s awkward speech. During the party conference last year, the pound had tumbled 6% as Theresa May spoke of her vision of a “hard Brexit”. Investors have been concerned that she would use this year’s speech to appease Brexit hardliners in the party. However, that wasn’t the case and the speech is more likely to be remembered for issues concerning how it was addressed rather than for its great content.

Furthermore, the fact that Brexit was hardly mentioned allowed pound traders to breathe a sigh of relief and, therefore, the pound was trading only marginally lower versus the euro by the end of her speech.

The euro put in an impressive performance even though a few factors are working against the common currency. To start with, retail sales data missed analysts’ expectations, which kept demand subdued. The other main factor is the continuing trouble in Catalonia, which, for the time being, investors are seemingly choosing to look through. Despite harsh words from King Felipe of Spain, the Catalan President is planning to take steps on Monday to declare independence from Spain following Sunday’s referendum. The Spanish government could still take steps to prevent the independence, which is looking likely. However, investors continue to show a level of calm towards the politically risky situation and are most likely looking towards the next European Central Bank (ECB) meeting.

The minutes from September’s ECB policy meeting will be released today and this should generally be supportive of the euro. This is because the ECB made it extremely clear that the majority of its policy decisions will be taken in October.