Home EUR Pound Below â‚¬1.12 Versus Euro Amidst Concern Over Theresa May’s Future 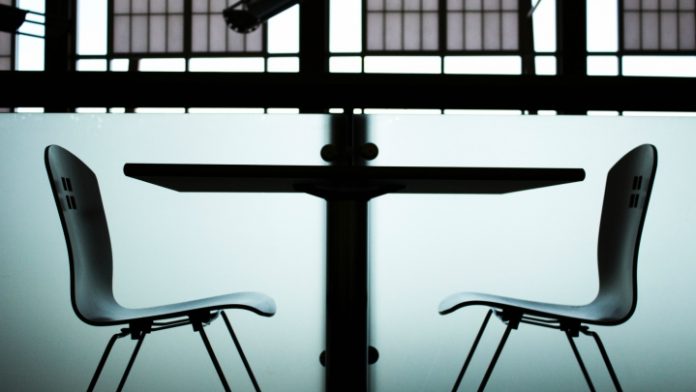 As investors continued to deal with UK Prime Minister Theresa May’s performance at the UK Conservative Party Conference, doubts are quickly gathering pace as to whether she will survive much longer as the Prime Minister. The problem was not the content, but the delivery of the speech, as May coughed and spluttered her way to the end. Reports have surfaced that a group of 30 members of UK Parliament are seeking to remove Theresa May from power. A leadership battle and political instability at this stage of Brexit negotiations is unnerving buyers of the pound. It could throw the already very tight Brexit time-table into disarray, meaning that a deal with the EU may not be reached at all.

The UK economic calendar is light today, however attention will now be directed towards the Bank of England (BoE) Chief Economist Andy Haldane who is due to speak. Despite voting to keep interest rates on hold, Haldane has previously revealed his belief that interest rates should rise before the end of the year. Investors will be curious to see if in light of the changing political landscape Haldane has turned more conservative in his ideas for monetary policy. Should this be the case, sterling could drop further.

The euro was also feeling the weight of political instability stemming from the independence vote in Catalonia. The euro was out of favour, once again trading lower against most of its major peers, except sterling. While the euro is trading lower, it has by no means plunged into an abyss. This suggests that fears regarding Catalonia among currency traders are moderate, as it remains very unclear as to whether the state can actually achieve independence from Spain. Not only is it very difficult to achieve international recognition as an independent country, but more so when less than half of Catalans voted.

High impact data is in short supply today, so any developments in the unfolding situation in Spain could keep demand for the euro subdued.