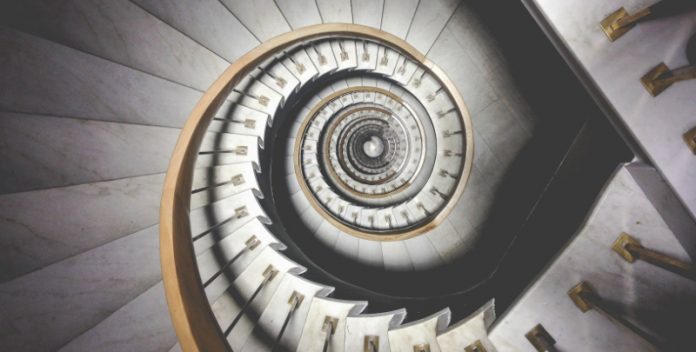 The pound’s decline versus the euro seems to have been unstoppable over recent sessions. On Tuesday, the pound fell over 0.4% against the common currency. Which takes losses over the last 7 days to almost 1.5% for sterling. The pound finished the session at €1.1272, its weakest level in 10 days.

The pound was hit once again by poor UK economic data. Monday saw UK manufacturing activity disappoint and Tuesday it was the UK construction sector’s turn. In September, construction activity in Britain unexpectedly shriveled for the first time in over a year, as Brexit continues to weigh on the economy. Uncertainty over the future has dented confidence and meant companies have held off on new commercial building contracts. Despite poorer than expected construction numbers, UK housebuilding was at least a bright spot in the numbers, as new home construction appears to be holding up. However, there was a slight slowing in momentum there as well, highlighting how fragile the sector is. The disappointing numbers meant that the selloff in sterling continued.

Today investors will be looking closely at the UK service sector numbers. The service sector is the most dominant area of the UK economy, contributing over 70% to Britain’s economic output. So, today’s service sector figures will give a good idea as to the health of the UK economy. If the manufacturing sector and construction sector readings are anything to go by, then a decline in service sector activity could be on the cards. A figure lower than the 53.2 forecasted by analysts could result in the pound dropping further. Any figure above 50 indicates expansion.

The euro experienced a revival of demand on Tuesday. Attention slowly shifted away from the independence vote in Catalonia and back towards the eurozone’s economic data. Tuesday’s producer price index (ppi) was the main source of support for the common currency. PPI is a measurement of inflation at factory level. Analysts predicted a 0.1% lift from July, but instead the EU’s August’s figure unexpectedly rose 0.3%.

This means that prices are on the rise in the eurozone and so inflation should also pick up. Higher inflation means the European Central Bank (ECB) is more likely to tighten monetary policy, for example by raising interest rates. As the odds of an interest rate increases so generally does the value of the currency.

Today euro traders will turn their attention to ECB President Mario Draghi. They will be paying particular attention to see if he can provide any further clues as to the possibility of an interest rate hike in light of the strong economic data.