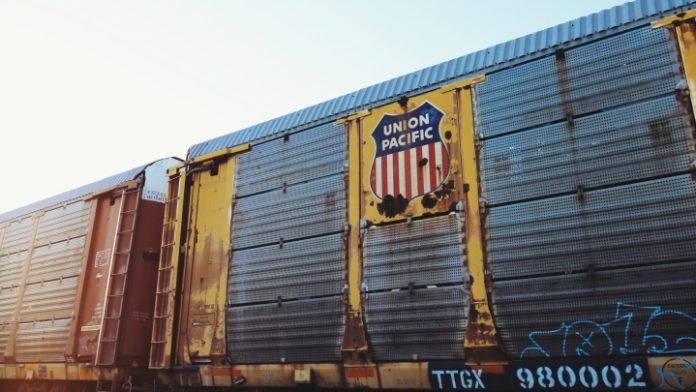 The pound plunged over 100 points versus the dollar on Monday. Weak data on the UK economy contrasted sharply with strong economic data from the US, boosting the dollar’s appeal. Heading towards the close, the pound US dollar exchange rate hit a low of US $1.3257 for sterling. The pair had last hit this level during mid-September.

UK manufacturing activity dropped in September as the weaker pound failed to boost the sector. Economists had assumed that a weaker pound would boost exports, as UK products would be more competitively priced for foreign buyers. However, the reality is that the benefit of the weaker pound has been offset by rising production costs. The cost of imported materials used in the production process has also risen due to a weaker pound, annulling any benefit from increased foreign orders. The overall impact of this has been a decline in manufacturing activity from August to September. This also points towards a general slowdown in momentum for the UK economy, which was evident in Friday’s soft second quarter GDP reading. Therefore, following Monday’s release of UK manufacturing data, the pound fell versus the dollar.

Today, investors will look towards data from the UK’s construction sector activity. The construction sector has been heavily hit by Brexit fears. August’s reading showed that construction activity dropped to a one year low. September’s reading is expected to equal August’s at 51.1, where a figure above 50 indicates growth in this sector. Should the reading be lower than this figure, the pound could tumble further versus the dollar.

US Manufacturing hits a 13 year high

While the UK manufacturing data was disappointing, the US manufacturing data impressed investors on many levels. Manufacturing activity in the US grew at its fastest pace in 13 years and, given that manufacturing accounts for 12% of US economic output, this is good news. There were fears among traders that the devastation caused by recent hurricanes Harvey and Irma would seriously impact the US third quarter growth. However, this data points to the storms having only a mild impact on growth.

The other key point from the data was the strong employment numbers in the manufacturing industry. Therefore, strong data helped push the dollar upwards versus the pound

Today is a quieter day as far as the US economic calendar is concerned. Investors will instead look towards Wednesday for service sector data and a speech by the Chair of U.S. Federal Reserve Janet Yellen.