Home GBP Pound Below $1.34 Versus Dollar 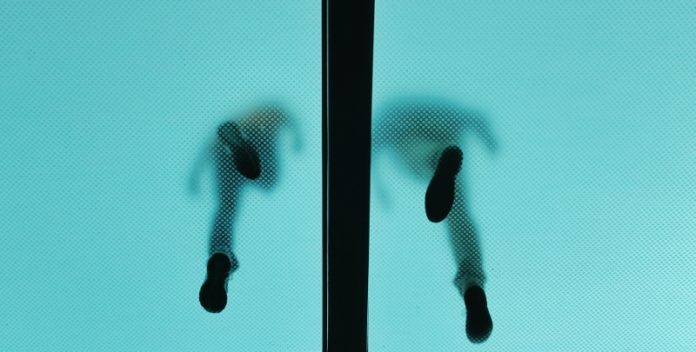 As trading begins for the new week, the pound continues to struggle against the force of the dollar. The pound fell over 0.7% against the dollar over the course of last week, and is a further 0.35 lower heading into Monday. The pound US dollar exchange rate is trading at US$1.3365.

Brexit headlines caused some volatility for the pound last week, and politics will remain the focus at the start of the new week as well. The UK Conservative Party Conference continues amid speculation over UK Prime Minister Theresa May’s leadership abilities and differing visions within her Party over Brexit. Theresa May is expected to use the conference to launch new initiatives in order to win back some of her declining popularity. Meanwhile, the UK Foreign Minister Boris Johnson continues to express his unhappiness over the direction of Brexit negotiations with the EU.

UK Chancellor Philip Hammond is due to speak tomorrow while Theresa May is expected to speak on Wednesday. Pound traders will be looking out for any further clues over Brexit, in addition to any signs that Theresa May is strengthening her political position. The more stable her position and government appear, the better it is for the pound.

This week is also the first week of the month, so there will also be all the usual manufacturing, construction and service sector economic trends data releases, which could create volatility for sterling.

Can the dollar continue its recent rally?

The dollar strengthened considerably throughout last week as the market received a big hint by US Federal Reserve Chair Janet Yellen that the central bank could still raise interest rates in December. Usually, when the odds of a US interest rate hike increases, so does the dollar’s worth. Furthermore, the market also received an announcement by US President Trump that a tax reform is on its way, which should boost the US economy. Generally, when an economy looks set to strengthen, the currency strengthens. There were moments of doubt last week as to whether these could be achieved; but overall, and for the time being, dollar investors are giving the benefit of the doubt to these plans.

This week will be another big week for the dollar, with plenty of high impacting data releases. The highlight will be the US jobs report on Friday. Prior to that, Janet Yellen will speak on Wednesday and today investors will look forward to the release of manufacturing data for clues about the health of the US economy. Strong numbers in this data could help boost the dollar further versus the pound.