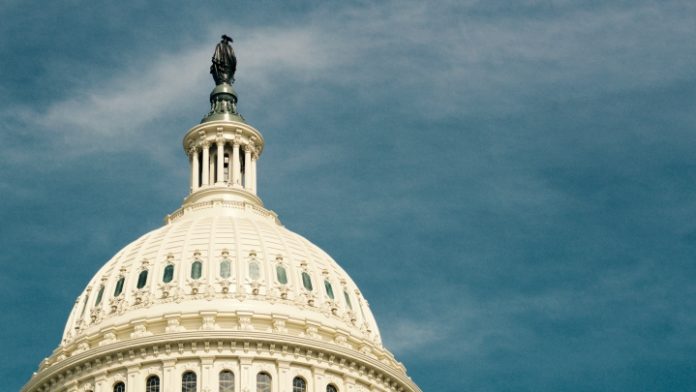 After slumping for much of the week, the pound finally managed to pick itself up following recent lows on Thursday. Sterling fell to a low of US$1.3344 versus the dollar before jumping 100 points, wiping off the losses from the past two drops.

The pound was back in demand on Thursday as investors welcomed encouraging comments over Brexit talks. Good news regarding Brexit has been in short supply recently. So when EU Chief negotiator Michel Barnier said that UK Prime Minister Theresa May had helped unblock talks with her speech in Florence last week, the pound rallied. Investors are seeing this as positive for the pound because it increases the probability of progressing to phase 2 of the Brexit discussions. Phase 2 is when the EU permits discussion of a transition deal. The transition deal is what will enable the UK to have a smooth exit from the EU. As the chances of a smooth Brexit increase, so does the value of the pound.

The fourth round of Brexit talks is now over and the UK economic calendar is starting to fill up again. Today, investors will be looking towards the final revision of second quarter economic growth, as measured by the GDP. Analysts are expecting the GDP reading to remain at 1.7% year on year, a fairly weak reading compared to 3.1% for the US. Should the GDP come in higher than analysts’ forecast, the pound could then rally.

This week has seen US President Trump announce his plans to cut taxes. It also saw US Federal Reserve Chair Janet Yellen express intentions to raise interest rates once more in 2017, despite inflation staying low. These two events should have pushed the dollar sharply higher. This is because when the odds of a US interest rate hike increase, so too does the dollar.

Additionally, analysts would usually expect Trump’s proposed tax cuts to boost the economy and encourage US firms to repatriate money from abroad. This would increase the demand for the dollar and boost its value.

However instead of rallying, the dollar slipped lower on Thursday. The buck even ignored an upwards revision in second quarter GDP to an impressive 3.1% year on year. The fact that the dollar hasn’t charged northwards means that investors may not be convinced that either Yellen and / or Trump will be able to sufficiently deliver.