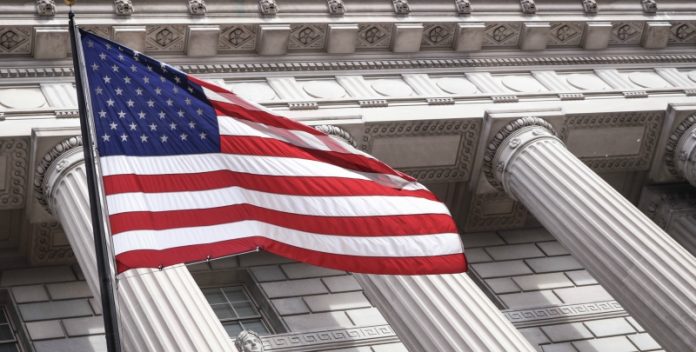 The pound finally received some good news on Wednesday, however, in the form of CBI UK retail sales data. The figures showed the highest level of retail sales in 2 years, as consumers proved to be resilient to rising prices and falling wages in real terms. Despite the squeeze on household incomes, consumers were still spending on shopping at retail stores, thereby boosting the economy. These numbers gave a temporary lift to the pound; however, sterling was unable to maintain the strength.

Today the pound traders will focus on Bank of England (BoE) Governor Mark Carney, who is due to speak this morning at the BoE Independence Conference. The BoE indicated earlier this month that interest rates may rise in the coming months. With this in mind, investors will be watching closely for any remarks on the subject. Pound volatility could be expected if Mark Carney provides any fresh information about interest rates to the market. Given that investors already know there could be a rate rise, the risk of disappointment from the speech runs higher. Any signs of the BoE backing off from the hinted rate rise could see the pound head lower.

US President Trump took to the stage on Wednesday evening to discuss his long-awaited tax reforms. He pledged “to make the tax code simple and easy to understand.” Additionally, he promised to deliver a “historic tax relief” to America. However, this was more of a political show than an official announcement on tax. The most interesting part of his speech was the promise of a corporation tax cut from the current rate of 35%-39% to just 20%. But again, these are numbers that have been tossed around before, and the lack of substance to the speech means it was more of an aspiration than anything tangible that lawmakers could vote on. In reality, there was little fresh information for dollar investors to get excited about. As a result, the dollar barely reacted to the speech.

Should the corporation tax cut show signs of becoming a reality, the dollar could then move higher. This is because under such circumstances corporations would repatriate significant amounts of money. A significant corporate investment would increase the demand for the dollar and therefore increase its value. However, judging by last night’s speech, that could still be a long way off.