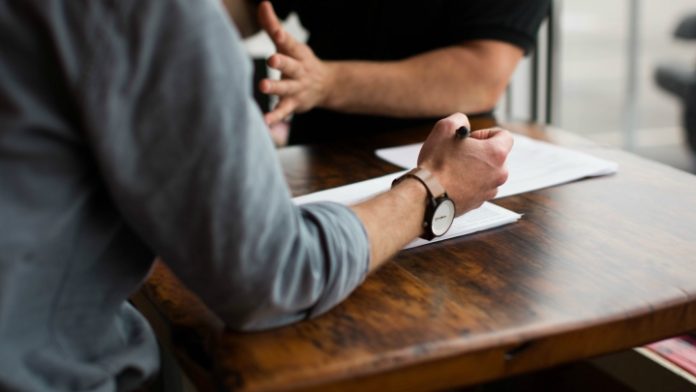 With several key events influencing investor sentiment, the pound initially tumbled versus the euro on Thursday and then jumped sharply higher. Sterling rallied over 0.5% versus the euro, hitting a high of €1.1412 before easing back towards the end of the day.

Demand for the pound tumbled during early trade as Bank of England (BoE) Governor Mark Carney’s awaited speech sounded more conservative towards raising interest rates than the market had hoped for. He also said that the BoE was willing to support the UK economy through Brexit. Given that the Brexit process will throw up many uncertainties, pound traders interpreted this to hint at limited rate hikes from the BoE, which weighed on the pound.

The pound didn’t stay low for long. Good news regarding Brexit was enough to push the sterling back into positive territory versus the euro. As the fourth round of phase 1 Brexit talks came to an end, Chief EU negotiator Michel Barnier acknowledged that UK Prime Minister Theresa May has helped to unblock negotiations. Pound investors have chosen to focus on these positive remarks from Barnier, although he had also commented that “sufficient progress” on the Brexit process could take months and the ensured gains were limited.

Why does this matter to the pound? The EU has said that any transition deal can only be discussed in phase 2 of Brexit talks. In order for the UK to progress to phase 2, sufficient progress must be made in phase 1. A transition deal will prevent a cliff edge Brexit – also known as a hard brexit – and help the UK achieve a smooth exit from the European Union.

Investors will now look towards the final revision of the UK GDP stats today. Stronger than anticipated numbers could help lift the pound higher.

Inflation remains on the radar for the euro

The euro has been broadly weaker in recent sessions, following disappointment in the German elections last weekend. However, on Thursday, demand for the euro finally picked up, albeit still weaker than demand for the pound.

Data showed that inflation in Germany remained solid at 1.8% from last year. This is just as analysts had forecast and is a good precursor for eurozone inflation figures due this morning. Both investors and the European Central Bank (ECB) will be watching closely to see if prices in the eurozone show signs of moving higher. The ECB has stated that they want to see higher levels of inflation before they raise rates. Therefore, strong inflation numbers will boost hopes of an interest rate rise, which could then push the euro higher.