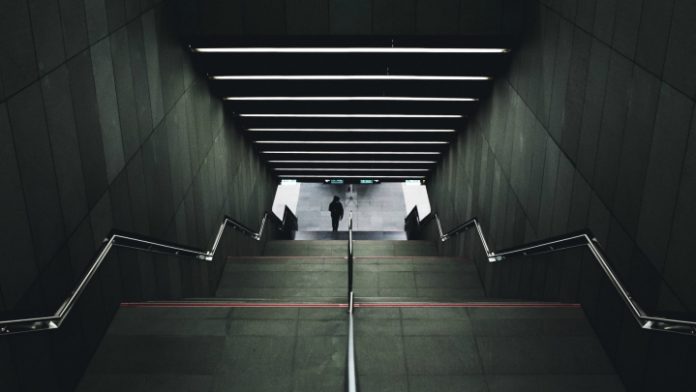 After dipping early on Tuesday, the pound regained some strength versus the euro as it moved towards the end of the day. Sterling sunk to a low of €1.1369 before pushing upwards to €1.1433 mid-afternoon. The pound has rallied over 6% against the euro from its recent low in late August.

Strong UK retail sales data boosted the pound, pushing it to a 10-week high versus the common currency. The data showed that UK retail sales figures hit a 2 year high as household’s brush aside falling wages in real terms and rising prices, and continue to spend. This is both good and bad news. I’s good news for the economy that consumers are still spending; and potentially bad news if the spending is being done on credit to bridge the gap between a falling income and rising prices. If this is the case, there could be an increasing number of defaulters against credit card loans, and that could be damaging for the economy. Today, however, the pound focused on the good news, jumping after the release of sales data.

There are two key events for pound traders today. First, the Bank of England (BoE) Governor Mark Carney will speak this morning . Since the BoE has already given a strong hint that interest rates could rise in the coming months, the risk is actually to the downside. Any signs that the BoE is pulling back even slightly from what these comments had indicated could cause the pound to fall.

Secondly, consumer confidence data is due to be released later this evening. Consumer confidence has been depressed over the summer months, hitting its recent low point in July. Low consumer confidence tends to go hand in hand with a weakening economy as household hold back from larger purchases. Should the reading come in below the -11 points forecasted by the analysts, the pound could fall.

Euro traders have spent much of the week grappling with the election results in Germany. Today finally gives them something else to consider, in the way of inflation data. Inflation in the Eurozone has been stubbornly low over recent months, refusing to budge higher. The European Central Bank (ECB) has said that they are cautious about raising interest rates until inflation moves towards the 2% target level. Therefore, if today’s data shows inflation rates climb higher, investors will see this as an increased chance of an interest rate rise, which will boost the euro. Alternatively, inflation below the 1.8% forecast will have the reverse effect.