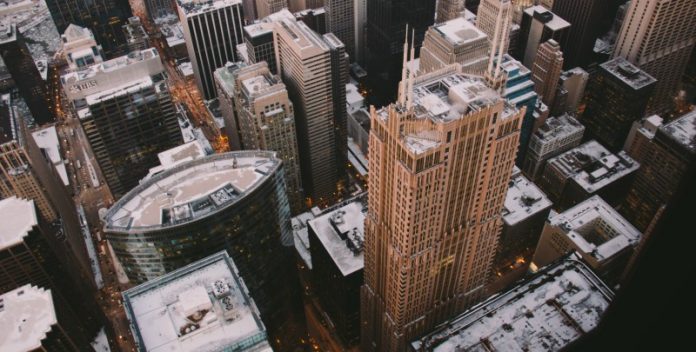 US Federal Reserve Chair Janet Yellen kept hopes alive for another interest rate hike this year for the dollar, despite the Fed being perplexed by stubbornly low US inflation. Her balanced message was sufficient to pause the recent dollar rally. The pound US dollar exchange rate has fallen heavily for sterling over the past few sessions, hitting a low of US$1.3410 in the previous session.

Pound traders have had little in the way of fresh news or high impacting economic data to drive trading. Instead, focus has remained on Brexit and headlines coming from Brussels as the fourth round of phase 1 negotiation talks take place.

Theresa May’s Brexit speech on Friday was well received as a “constructive shift” in attitude. However, the EU is still insisting that any transition deal will only be discussed after sufficient progress on phase 1 talks. The first phase includes details on the divorce bill, Ireland’s borders and EU citizen’s rights. A transition agreement with the EU is essential in order for Britain to secure a smooth Brexit, and would help support the pound through Brexit and beyond.

While today remains quiet as far as UK economic data is concerned, Thursday will offer a few key events which could cause volatility. The Bank of England (BoE) Governor Mark Carney is scheduled to speak on Thursday. At the last BoE meeting earlier this month, the bank gave its biggest hint in a decade that it could consider raising interest rates sooner rather than later. As the probability of an interest rate rise increased, so did the value of the pound. However, the risk for Thursday’s speech is that if Carney will sound more conservative towards hiking, it could pull the pound lower.

This week is packed with speeches from US Federal Reserve members. Yesterday was the Fed Chair, Janet Yellen’s turn. While the dollar rallied ahead of her speech, moves after were fairly muted as she gave a broadly balanced speech. Yellen continues to support gradual interest rate hikes, even though the Fed may have misjudged inflation rates.

Inflation in the US is failing to move higher towards the fed’s 2% target rate. The Fed has assumed that as the labour market improved and unemployment dropped to historic lows of 4.4%, inflation would then move higher as a result. But this hasn’t happened yet, leaving a dose of concern among Fed members. Despite strong hints that the rate hikes will continue, the market is showing uncertainty as to whether the Fed will be able to see this through.