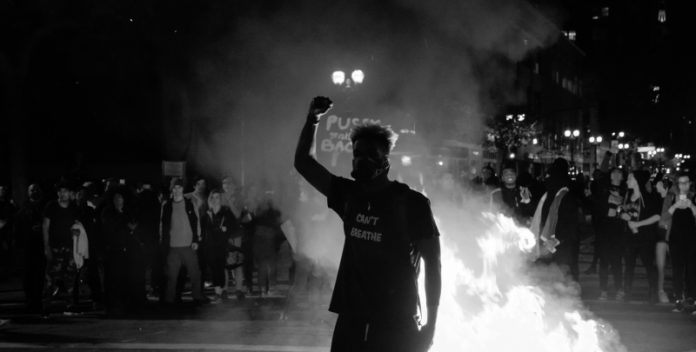 The euro wobbled against its major peers as the markets opened amid scenes of violence in Spain on Sunday evening. Despite a small initial fall versus the pound, the euro managed to pick itself up, trading at €1.1345 over sterling heading into Monday.

The UK Conservative Party conference continues on Monday amid stories of cabinet infighting and squabbles. UK Prime Minister Theresa May needs to show herself as a strong leader with a clear Brexit plan as concerns over her leadership abilities and blurry Brexit vision continue. Chancellor of the UK Exchequer Philip Hammond is due to speak tomorrow, with Theresa May taking to the stage on Wednesday. Pound traders will be paying particular attention to any further hints over Brexit, or any signs that Theresa May’s position as Prime Minister could be in danger, which could then weigh on the pound.

As the new month begins, the market will process the usual release of economic trend data in the manufacturing, construction and service industries. Analysts are expecting today’s data to show that the manufacturing industry expanded at a slower pace in September than it did in August. Should the figure beat analysts’ expectations, the pound could push higher versus the euro.

The euro tackled the independence vote in Catalan fairly well, slipping only slightly during the open. Spanish police used extensive force, including batons and rubber bullets, while trying to prevent the independence referendum from happening. More than 800 protesters have been injured in the standoff that has been condemned by world leaders. The government of Spain is considering the vote to be illegal, while about 2 million Catalans supposedly turned out to vote. Although the results are not due to be released until later this week, Catalan independence supporters are claiming a huge win. This has turned into a political nightmare for both Spain and the European Union. Spain is the fifth largest economy in Europe (the fourth after Brexit concludes) and Catalonia accounts for around 20% of Spain’s economic output.

The reason behind the euro’s relatively relaxed response is most likely because of holidays in both China and Australia, due to which trading has been light before the Asian markets open. There is a possibility that as European markets open this morning, the political instability created by the situation in Catalonia could see the euro drop versus the pound.