Home EUR Pound To Fall Lower Versus Euro After Weak Construction Data in the... 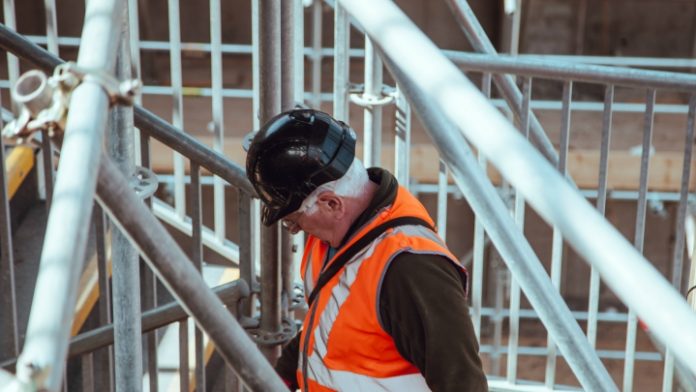 Weak manufacturing data in the UK kept the pound out of favour among traders on Monday. Meanwhile, euro investors continued to mull over the consequences of the vote for independence in Catalonia. The pound euro exchange rate dropped 0.1% across the session, hitting a low for sterling of €1.1314.

The demand for the pound fell in the previous session as recently released data pointed to a weakening UK economy. Manufacturing activity in the UK slowed in September to 55.9, down from 56.9 in August and weaker than the figure that analysts had anticipated. Although any figure above 50 indicates an expansion in manufacturing activity, the data points to a continued slowdown in momentum for the economy and is in contrast to the hopes that the sector would have received a boost from the weakened pound. Economists had assumed that a weaker pound would boost demand from abroad, thanks to more competitively priced products. However, instead, manufacturers are finding that any increase in exports is being offset by an increase in production costs. After the weak GDP reading on Friday, yesterday’s weak manufacturing data is doing little to encourage traders to invest in the pound.

The euro was trading lower against all its major peers except the pound. Investors continue to deal with the unfolding political situation in Spain and, as a result, the euro has been out of favour. After 90% of the 2.2 million ballots cast were in favour of independence, the Catalan president Carles Puigdemont said that Catalonia now has the right to separate from Spain. He is calling on the European Union to mediate a split despite the vote being classified as illegal and unconstitutional by the Spanish government.

The EU is viewing this as an internal matter, and so far the euro has been relatively measured in its response to this political turmoil. Of course, the demand for the euro is lower, but it certainly hasn’t fallen off a cliff. For the time being, investors are waiting to see how the situation develops. If the political wrangling continues and there is little sign of an agreement, then it could start to weigh more heavily on the value of the euro.