Home EUR Euro Higher Versus Pound After ECB Minutes And As Investors Look to... 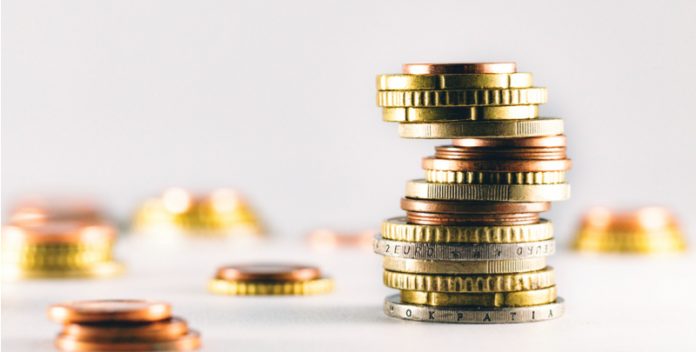 The June minutes of the European Central Bank (ECB) interest rate decision meeting propelled the euro higher against the pound on Thursday. Consequently, the pound-euro exchange rate dropped to €1.1355, the lowest level for the pound against the euro in over a week.

Although economic data for the pound has been disappointing across the week, it has managed to keep its head above water and hovering close to €1.14. Today, however the pound failed to maintain its composure and the euro shifted ahead.

The UK manufacturing, construction and service sector activity and confidence reports through the week all fell short of analysts expectations. Political uncertainty following the general elections and the start of Brexit negotiations have weighed on business sentiment. Furthermore, lower incomes in real terms are holding households back from spending, which is impacting on the UK’s dominant service sector.

The gloom looks set to continue as investors look towards the G20 summit in Hamburg Germany, where a weak Theresa May is set to have several awkward exchanges. Headlines from the G20 could have the potential to push the pound lower if May is proving to be a walkover or out of touch with reality. Any signs of further political instability will not be good news for the pound.

The euro set to build on yesterday’s gains?

The euro on the other hand could be set to build on the gains from the previous session. Minutes from the ECB monetary policy meeting in June have been optimistically interpreted by the markets, sending the euro to recent fresh highs.

The minutes showed that the ECB discussed adjusting the monthly policy message to remove the current reference to additional bond buying. This may seem like a very subtle move, but was interpreted as another important step along the very long path towards monetary policy normalisation and moving interest rates back towards more “normal” high levels. When expectations for interest rates start to shift, even marginally higher, this can give a big boost to a currency, which is what happened to the euro on Thursday.

With little in the way of high impact eurozone economic data today, euro traders will keep their eyes firmly fixed on headlines coming from the G20 summit in Hamburg.