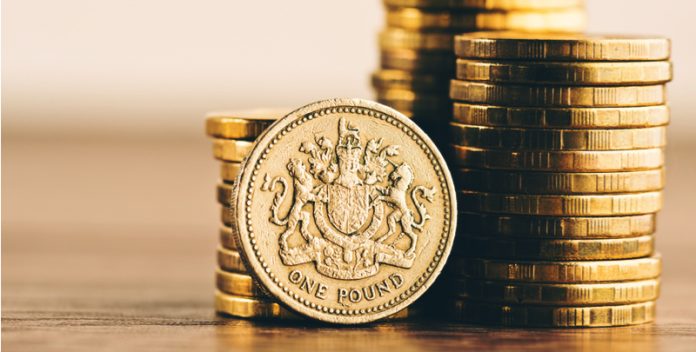 The pound managed to hold its ground against the euro for the majority of the previous week, despite lacklustre economic data. The pound-euro exchange rate hovered around the €1.1400 level for most of the week, before diving to €1.1291 on Friday.

The pound had survived a hat-trick of weaker than expected business activity and confidence data from the manufacturing, construction and service sector in the first part of last week. Soft data on Friday was just too much for the pound to bear.

Manufacturing production for May was expected to grow 0.4% month on month and actually declined. Industrial production was forecast to expand both annually and monthly, yet declined. Construction activity was also forecast to increase by 1.1% and instead printed at -0.3%.

The week ahead promises to be busy for the pound as far as economic data is concerned. Firstly, Monday sees the release of retail sales. The markets will be looking for further evidence as to whether households are still spending despite the squeeze on pay packets. Tuesday, the UK inflation report will give clues as to whether the Bank of England still sees high inflation as a passing phase to “look through”. And on Wednesday, the average earnings report could give an insight as to whether wages are showing signs of improving as the cost of living gets higher.

Whilst pound traders have been focusing on the health of the UK economy, euro traders are watching the European Central Bank intently. The euro is highly sensitive to any signs of an interest rate hike or the winding down of the current bond-buying programme. This is particularly the case since the last ECB monetary policy meeting minutes raised expectations of a rate rise. When rate hike expectations increase so does the currency.