Home GBP Dollar Softer Versus the Pound Ahead of Monthly U.S. Jobs Report 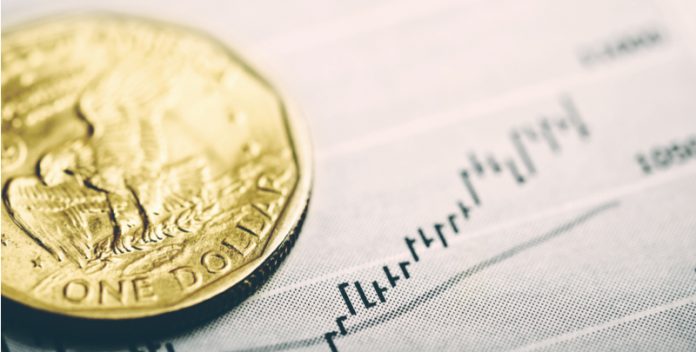 Today’s movements in GBP/USD will be all about the non-farm payroll figures from the U.S. However, other headlines will also be expected from the G20 summit in Hamburg, Germany, with political risk raising its head once more this week.

The dollar is on the back foot against the pound going into the monthly jobs report. The pound-dollar exchange rate finished the previous session close to the day’s high in the region of $1.2970, climbing some 50 points throughout the day.

The dollar was still under pressure after uninspiring Federal Reserve minutes from the interest rate decision meeting earlier in the week. The meeting left investors with no further clues as to when U.S. interest rates may be increased and highlighted concerns over softer inflation.

Adding to the dollar’s woes were soft private payroll data, which fell short of analysts’ expectation. Only 158,000 new private jobs were created in June, below the 185,000 forecast. The private payroll data is often considered a forecast for the monthly public and private jobs report, the non-farm payroll, which is the highlight of the economic calendar.

The report today is expected to show that 180,000 jobs were created in June and that unemployment continues at the historically low rate of 4.3%.

However, the Federal Reserve and analysts are starting to question whether the relationship between low unemployment, high job creation and inflation has broken down, as wage growth fails to pick up at any meaningful level. If the wage growth reading is weak again today, then the dollar could take another step lower as the Fed’s concerns over low inflation are confirmed for another month.

Economic data aside, the markets will also be paying particular attention to the G20 summit. Any increase in geopolitical tensions over North Korea and it’s continued efforts to develop nuclear weapons will be of particular interest. Trump has increased tensions further, saying he is considering some “pretty severe things” for North Korea, in response to the rogue nation’s continued efforts to develop nuclear weapons. Trump’s meeting with Russia’s President Putin will also be under the spotlight. When geopolitical tensions rise the dollar tends to rise as investors seek its “safe haven” status.