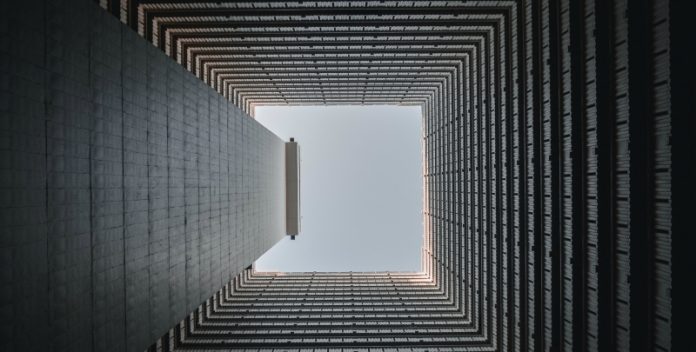 UK retail sales unexpectedly soared in volume by an entire 1% in August. This is significantly ahead of analysts’ forecast of 0.2%, and also ahead of last month’s 0.7% increase. Most notably, the increase in sales volume came despite a large annual price increase. These numbers suggest that the UK consumer is resilient despite an increasingly challenging economic environment. As prices increase and wages decrease as an effect of inflation, analysts had assumed that consumers would limit their spending. Instead, with consumer spending on nonessential items at its highest level in 25 years, that doesn’t appear to be the case. This is great news for UK economy, which depends heavily on consumer spending. As a result, the pound rallied ahead.

Thanks to strong UK retail sales, the pound remained resilient versus the dollar for much of the previous session. Then, however, the release of US Federal Reserve statement boosted the dollar, pulling the pound US dollar exchange rate down from US$1.36 to US$1.3475 for sterling. Since the release, the rate has remained at roughly the same level.

Investors will now turn their attention to Brexit developments; especially on UK Prime Minister Theresa May’s upcoming speech in Florence on Friday. May is expected to lay out her Brexit vision and offer a price for the UK’s divorce from the EU. Any signs that May is aiming for a smooth Brexit may offer some support to the pound as it heads towards the weekend.

US rate hikes remain on track despite inflation mystery

The dollar received a sharp boost on Wednesday evening after the US Federal Reserve revealed not only that it would end its bond buying programme, but also that it intends to stick to its current path of tightening interest rates. The market was calm and collected in the face of the Fed’s announcement likely because the Federal Reserve has been preparing the markets for the unwinding – also known as balance sheet normalisation – for many months now. However, some dollar investors had still assumed that the Fed would possibly hold off on more interest rate hikes until inflation moved higher. In short, Federal Reserve chief Janet Yellen refused to be derailed by the stubbornly low US inflation rate.

As the market received confirmation that the US Federal Reserve would continue their planned interest rate hikes, the value of the dollar shot up.