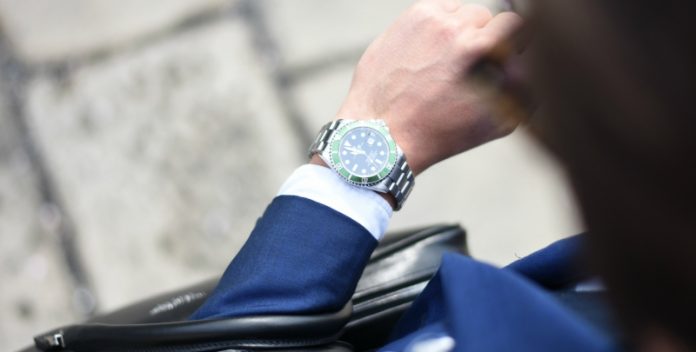 The pound US dollar exchange rate finished the session on Tuesday marginally higher for the pound than where it started. In a session light on important economic data, investors digested President Trump’s new threat to North Korea, though predominantly they’ll be waiting for the Federal Reserve statement due later today.

Heading into Wednesday, the pound US dollar exchange rate was back trading above US$1.35, after slipping as low as US$1.3470 for sterling in the previous session. The rate remains 0.8% below its recent one year high of US$1.3619 reached on Monday.

The pound has been struggling to maintain positive momentum over the past few sessions. At the end of last week the Bank of England (BoE) inspired a rally by unexpectedly hinting that it could start to raise interest rates in the coming months. However, BoE Governor, Mark Carney, dampened hopes of any extensive action by the central bank. Carney announced that any rate rises would be gradual and limited. This dashed market hopes of several quick interest rate hikes, which caused the pound to drop.

Today the pound could come under renewed pressure if retail sales figures disappoint. Analysts are forecasting that UK retail sales numbers will stagnate in August as households struggle to adjust to a tougher economic climate. Higher prices and lower wages could keep the consumer from hitting the high street, which is bad news for the economy.

Demand for the dollar dropped after US President Donald Trump used his first appearance in front of the UN general assembly to issue a dark warning to North Korea. Up until now, the US President has remained surprisingly quiet over the recent provocations from Pyongyang. However, in his debut appearance he didn’t hold back, vowing to “totally destroy” the rogue nation should it be necessary.

Aside from North Korea, Trump also focused on his “American First” values, with an agenda of nationalism over globalisation. Dollar investors believe that an inward-looking approach isn’t beneficial to the US economy and, as a result, the US dollar sold off.

Investors will now focus solely on the US Federal Reserve statement following the Fed’s monetary policy meeting due later today. Any changes to the current forecast for interest rate rises could result in volatility for the buck.