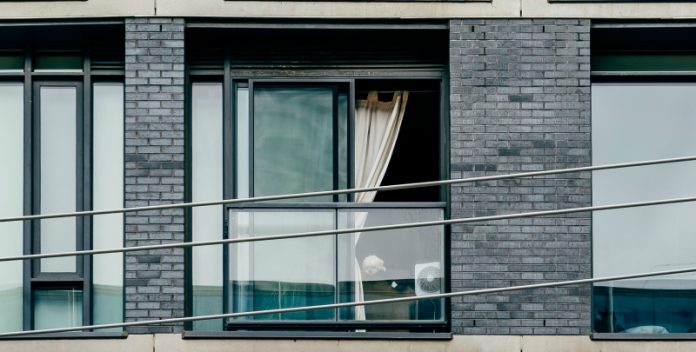 There wasn’t a lot of high-impact economic data in the previous session, so investors are looking ahead to Theresa May’s key Brexit speech in Florence which could put both her leadership and Brexit back on track.

Currently, many feel Brexit negotiations in Brussels have stagnated at this point. As a result, Theresa May will likely be looking to use this speech to try to kick start the talks in hopes of progressing from Phase one, the divorce settlement, to Phase two. This next phase will include talks about the future relationship between the EU and the UK and future trade agreements.

The general consensus is that Theresa May will confirm a transition period post Brexit and an initial offer of €20 billion for the divorce bill. However, markets will be paying particular attention to anything that the UK Prime Minister has to say regarding the relationship after the transition period. Last October, Theresa May was firmly in the “hard Brexit” camp with a clean break. However she’s become known for her spectacular U-turns. Pound investors will be looking for signs that her stance is now more towards a softer version of Brexit, which would be more beneficial for the pound. Any hints of a softer Brexit could send the pound higher.

The mood for the euro remains mixed. Strong data out from the eurozone continues to offer support to the EU’s common currency. However, investors remain concerned over how long it will take for inflation in the bloc to move high enough for the European Central Bank (ECB) to raise interest rates. So far, inflation is refusing to budge in the eurozone, which is deterring investors from buying into the euro, even after strong economic data impresses.

Today, euro traders have both industry trend data as well as a speech by ECB president Mario Draghi to digest. Should Draghi sound slightly more aggressive in his keynote speech, then the euro could see a revival.