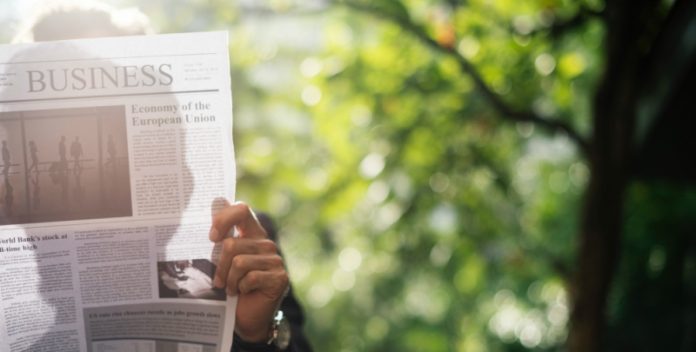 The pound euro exchange rate kicked off the week in a volatile fashion. Investors were grappling with the news that German Chancellor Angela Merkel was headed for her fourth term, although her party’s performance was the worst it’s been since 1949. The euro sunk against the pound in a knee -jerk reaction to the news. As a result, the pound euro exchange rate is now trading 0.4% higher for the pound at €1.1340, as it continues to hover around recent 2 month highs.

Following a key speech from UK Prime Minister Theresa May last week, the pound had eased back slightly following her comments about Brexit. Although the speech provided clarity in some areas, it provided no clarity in others. However, if the aim of the speech was to kick-start stalled negotiation talks, then it might well have been just enough. Still, it may fall short of allowing talks to progress to the second phase of negotiations; which includes discussing the future relationship between the EU and the UK.

Overall, however, the speech offered little fresh substance, which is why the pound slightly dropped following the speech. Brexit negotiators will travel back to Brussels today and attempt to flesh out May’s constructive shift, hopefully aiming towards a smooth Brexit – which will be pound-positive.

The euro dropped sharply on the day’s open following the German election results. Angela Merkel won for the fourth time, but her party’s margin was smaller than the polls’ forecasted figure of 32.5%. Germany’s far-right political parties also performed much better than expected. Winning over 13% of the votes, the party took seats in Parliament for the first time since the WWII.

As expected, because Merkel’s party didn’t win a large enough majority, a coalition will need to be formed. The overriding concern for the euro now is what type of coalition Merkel’s party and the Christian Democratic Union (CDU) will manage to form. The second largest party, the Social Democratic Party (SDP ), has already said that they will remain as opposition. Meanwhile, smaller parties like the Green Party and the Free Democratic Party (FDP) have said they are willing to talk with the CDU. Should this momentum remain, a coalition could be formed fairly quickly between the CDU, FDP and Green party. Rapid progress in the coalition formation process will calm jittery investors and could offer support to the euro.