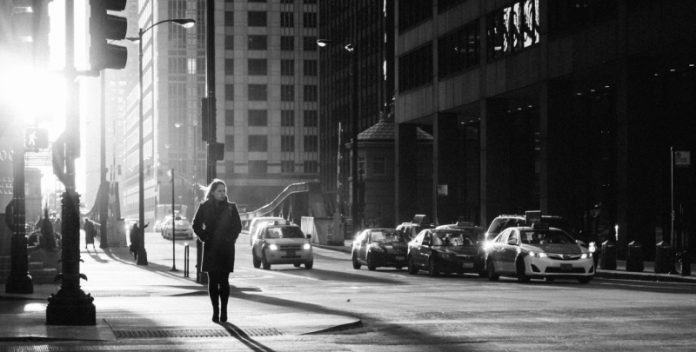 The pound US dollar exchange rate has rallied for sterling as investors await a key speech from UK Prime Minister Theresa May on Brexit. The pound is back over US$1.3550 after briefly slipping following the Federal Reserve statement.

The pound was showing resilience as it charged higher ahead of a key speech by Theresa May in Florence, Italy. The speech will be a good opportunity for Theresa May to put her leadership and stalling Brexit negotiations back on track.

Brexit negotiations are not going anywhere quickly. Theresa May is expected to try to kick start talks again by making Britain’s position on Brexit clearer. She’s expected to confirm the desire for a transitional period and also offer €20 billion for the divorce settlement. However, markets will be most interested in what she has to say about how the government views the post transition period. In October last year at the Conservative Party Conference, May laid out her idea for a hard Brexit. She’s since become well-known for dramatic U-turns, and pound traders will be hoping that today sees another. Should Theresa May show signs of shifting towards a softer Brexit, then the pound could rally into the weekend.

The dollar struggles to hold onto Reserve-inspired gains

Following the US Federal Reserve statement on Wednesday evening the dollar rallied higher. This is because the Fed unexpectedly hinted that a December rate rise could still be on the cards. Furthermore, the Federal Reserve intends to hike rate 3 more times in 2018. Analysts and investors alike had assumed that the Federal Reserve would rein in its future interest rate projections given the US’s low inflation. This wasn’t the case Wednesday. And, as a result, Fed Chair Janet Yellen and company are happy to look through the inflation mystery and keep hiking rates, which boosts the dollar.

If higher rates are good news for a currency, then why did the dollar fall? The fact that the dollar was unable to hold on to these gains suggests that dollar traders don’t believe that the Fed will be able to achieve this many hikes. This is also evident by the Fedwatch Fund which predicts only 2 rate hikes from now until the end of 2018. And even it isn’t even convinced on those 2 increase.