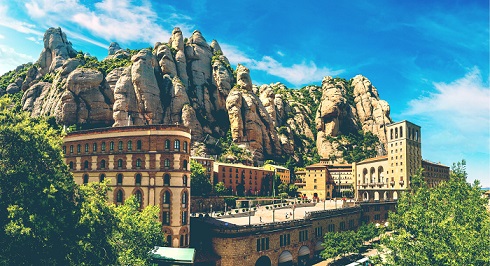 Demand for the pound is generally weak, albeit stronger than that for the euro. There is little in the way of high impact economic data for pound traders to focus on today. Instead investor’s attention remains on the Brexit negotiations in Brussels and any relevant headlines. A joint press conference between UK Brexit Minister David Davis and Chief EU negotiator Michael Barnier will be held on Thursday. This will be particularly important in assessing whether sufficient progress has been made in the talks, to progress to the next phase of negotiations.

Time keeps moving and if insufficient progress is made then there is a fear that no deal between the UK and the EU will be reached. No deal will be bad news for UK businesses as it means a cliff-edge end to the UK’s European membership, with many unknowns which is bad news for business. Any signs of progress in the talks increases the chances of a smooth Brexit which is positive for the pound.

The majority of the headlines surrounding the German election has centred on the return of the far right to the Bundestag, the German Parliament, for the first time since the second world war. This, in itself, isn’t a problem for the euro as German Chancellor Merkel will not be looking to build a coalition with the far right.

The German elections are out of the way and populism showed that it is alive and well in Europe. However, the bigger risk for the euro could now be from Spain rather than from Germany. The Spanish region of Catalonia is planning on holding an independence referendum on Sunday October 1st, which has been deemed illegal by Spanish authorities.

Judging by recent history, independence referendums have proved disruptive for currencies so the euro could come under pressure over the coming days as eyes turn towards Spain.